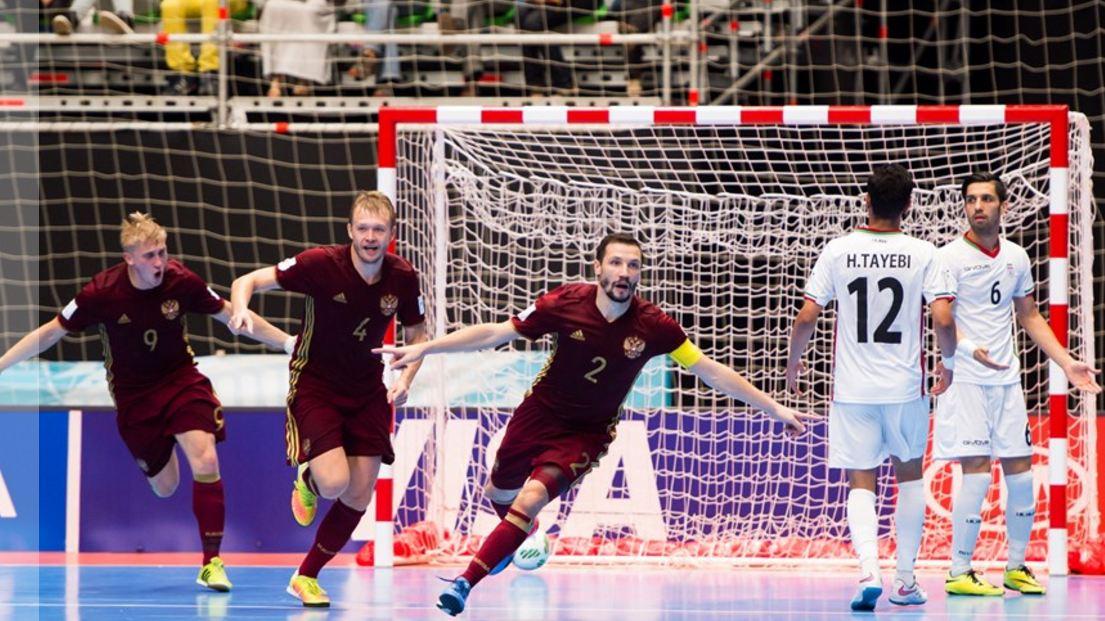 Another semifinal match will be held between Argentina and Portugal tonight.

Notably, the Russian team gained the highest achievement of world championship in 1996. The team had won bronze medal.