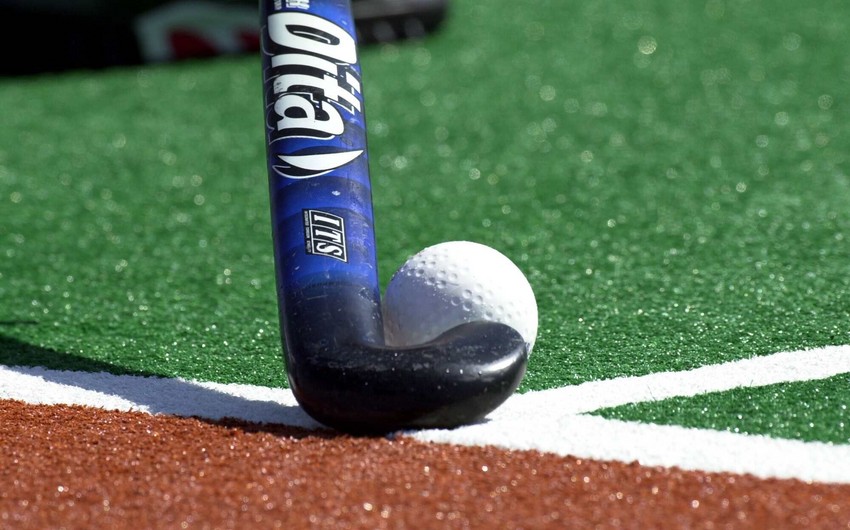 Baku. 23 January. REPORT.AZ/ International Field Hockey Federation (FIH) has released the latest FIH World Rankings as of December 2014. These include points awarded following the completion of the Hockey World League Round One, the 2014 Champions Trophy and the Champions Challenge events, Report informs.

Due to the rankings Azerbaijani women hockey team is 19th with 684 score amongst world countries. In Europe our women team is 10th.

Azerbaijani men hockey team is 31st in the rankings of world countries, but in Europe is 14th.

In the FIH Men’s World Rankings Australia, the Netherlands and Germany retain their top three spots respectively. Below them, England move up into fourth place and Argentina, whose team includes the recently crowned 2014 FIH Rising Star of the Year, Gonzalo Peillat, move up to their highest ever ranking (6), ahead of New Zealand. Pakistan moves back into the top ten at the expense of Spain who drop one place.

The Men’s World Rankings are joined for the first time by Tanzania (73) and Iran (70) following their participation in the Hockey World League Round One. Other notable moves are Azerbaijan who are up three places to 31 which is their highest ever ranking and both Bulgaria (55) and the Dominican Republic (57) move up five places each.