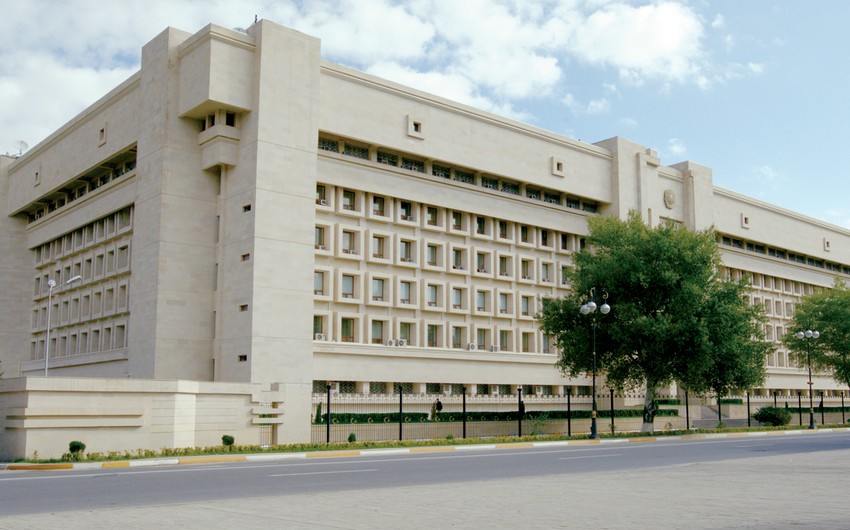 Baku. 10 December. REPORT.AZ/ Application of law 'On ensuring rights and liberties of persons kept in prisons' in InvestigatoryIsolator of Azerbaijani Ministry of National Security (MNS) launched.

It is due to change of MNS leadership, advocate says: "According to law, detainees already regularly use their right to ring and their right to meet with their families ensured. Aside legal status of this isolator, it should be considered as a positive step. Because these rights were not ensured in this isolator up to now."