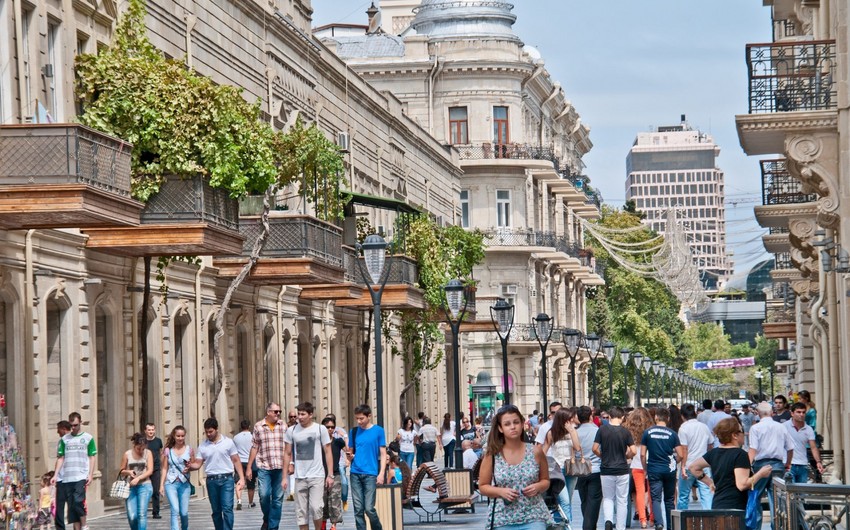 The population of Azerbaijan has been announced, Report informs, citing the State Statistics Committee.

52.9% of the total population lived in cities, 47.1% in rural areas, and the specific gravity values were the same for men and women. The population per square kilometer was 117 people.