Deputy Minister: 'Number of females may reduce in Azerbaijan'

Deputy Minister: 'Number of females may reduce in Azerbaijan' Revision of country's abortion policy is proposed 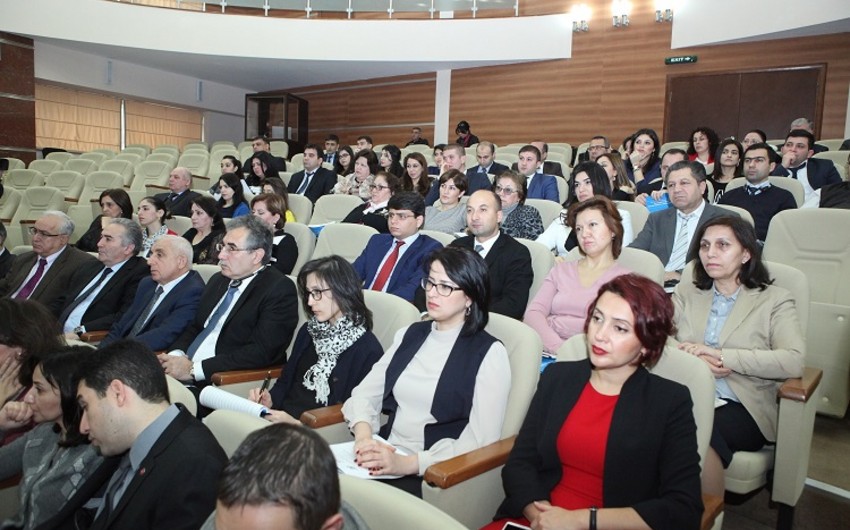 Baku. 15 December. REPORT.AZ / 'Increase of male children is observed in gender structure of live births in Azerbaijan since beginning of 1990s. At present, 117 newborn boys accounted per each 100 newborn girls.

Report informs, Idris Isayev, Deputy Minister of Labor and Social Protection said at the event held on presentation of demographic forecasts on gender ratio of newborns in the country.

According to him, last year 46,4 percent of 171 thousand newborns was female, 53,6 percent male in Azerbaijan: 'In accordance with information to 2013, number of males is more than females on all birth orders and it is higher than biological norm. Thus, among second children 112 males account per 100 females, among third children 151 males. This figure among 4th and children, born later makes 166.

Stating that violation of gender ratio of newborns changes gender structure of total population, Minister said that in accordance with census information, 1051 females accounted per 1000 males in 1989, 1048 females in 1999 and 1021 females in 2009.

In the event, it was stated that measures for revision of abortion policy, applying intense educating programs on gender is necessary to mention in Action Plan, which will be prepared to prevent violation of gender ratio of newborns. 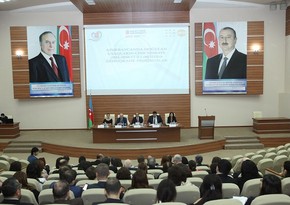 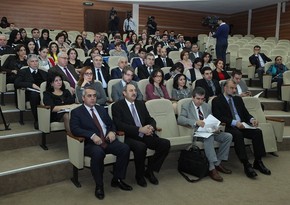 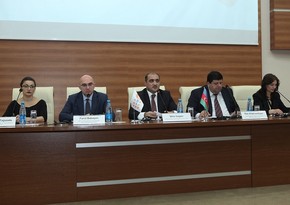