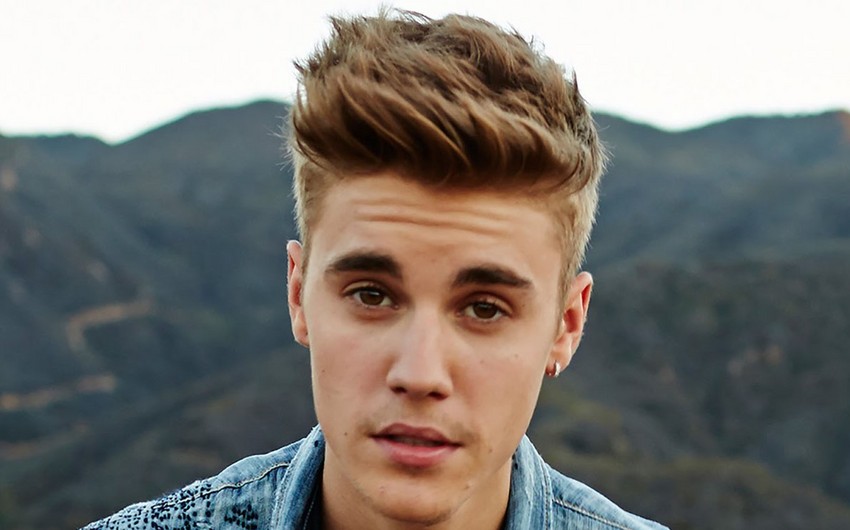 Suitor, 34-year-old resident of Las Vegas Rodney Cannon claims that the singer punched him as he took his photo. Then musician’s team also joined the fight.

The victim went to the hospital with various injures and concussion.

The incident took place in Cleveland in 2016. According to mass media, the man waited several months before filing a lawsuit against Bieber, because he hoped to solve the issue without intervention of authorities. According to him, the musician rejected his offer.

Cleveland police confirmed that they carry out investigation upon application of Rodney Cannon.