Best TV show of 21st century named In an unexpected turn of events, The Great British Bake Off came in at number six. 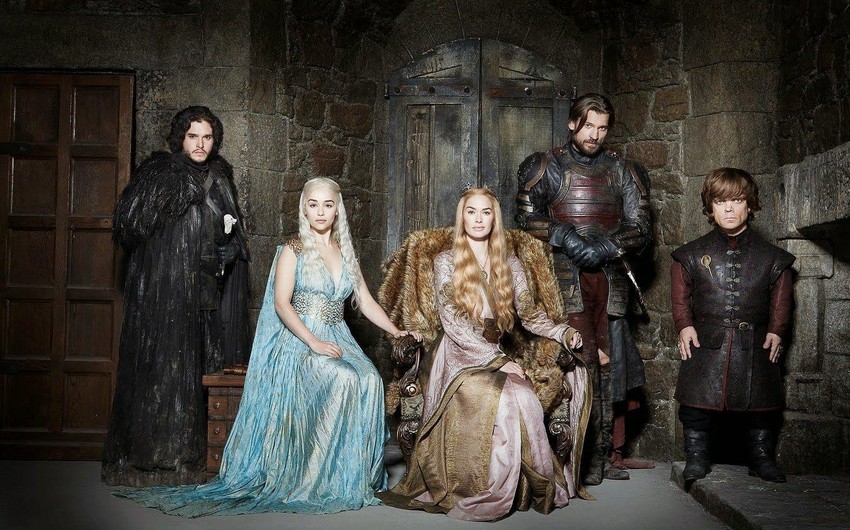 Game Of Thrones has been voted the best TV show of the 21st century by fans, it was revealed on Tuesday.

The hit HBO fantasy series list came out on top in Digital Spy's fan-voted poll of the top 100 TV shows of the 21st century, with Stranger Things coming in second place.

Proving there was strong competition from British shows, Doctor Who and Sherlock took third and fourth place, while Breaking Bad came in fifth.

In an unexpected turn of events, The Great British Bake Off came in at number six.

Gavin And Stacey and Line Of Duty were voted into a respectable eighth and ninth place, while Golden Globe-winning Sky Atlantic and HBO show Chernobyl earned the final spot in the top ten.

Game Of Thrones was adapted from George R. R. Martin's A Song Of Ice And Fire saga and came to a controversial end in April last year with its eighth season.