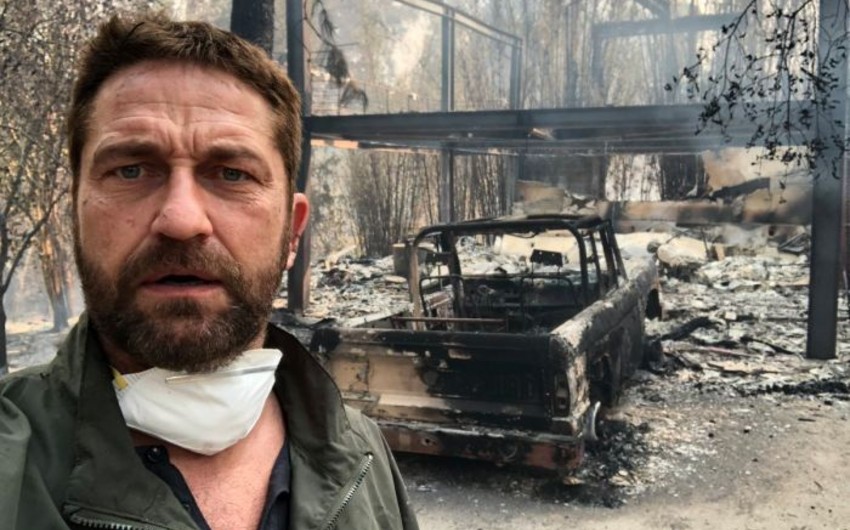 Butler posted a photo of his burned house on his Twitter page:

"Returned to my house in Malibu after evacuating. Heartbreaking time across California. Inspired as ever by the courage, spirit and sacrifice of firefighters. Thank you @LAFD," he wrote under the photo. Butler also urged to support the firefighters

In his turn, Neil Young wrote in his post on his official website that he lost his home before the fire in California and now another one.

Charlie Sheen earlier said he could not get in tourch with his parents during the evacuation in Malibu, California, due to wildfires. His parents were found later.

The Camp wildfire in Northern California broke out on November 8, becoming the most destructive in the history of the state. It destroyed 6,470 facilities. Two fires are raging in California's south. 179 facilities were destroyed as a result of the wildfires in the south and the fire threatens to grasp at least 57 more hectares. 31 people lost their lives in this natural disaster, according to the latest data.