George Clooney will donate to schools for Syrian children 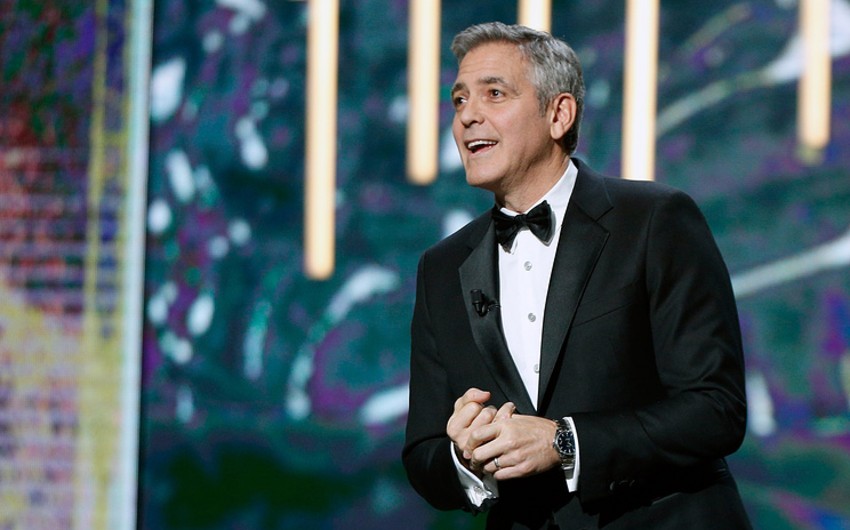 Baku.1 August. REPORT.AZ/ Actor George Clooney and his spouse Amal announced on Monday about the intention to allocate $2,25 mln. for the development of seven schools for 3,000 children of Syrian refugees residing in Lebanon.

Report informs citing the TASS, the official website of the Clooneys Foundation reads.

“We cannot allow ourselves to lose the entire generation only because they were unlucky to be born at the wrong time in the wrong place,” Clooney, who has recently welcomed twins, said in a statement. “Thousands of young Syrians are at risk of never becoming a full member of our society. School education will help them change their lives.”

Along with the Clooneys Foundation, Google and HP companies also take part in the project and will ensure technological equipment of education institutions. The total amount of the allocated funds will make $3 mln.

It is noted in UNICEF’s statement that the Lebanese side has already assessed the Hollywood star’s intentions. The country’s Education Minister Marvan Hamade stated that Beirut was deeply grateful to the Clooneys family for this step.