Azerbaijani Ambassador to Russia: They try to put terrorism on garments of Islam

Azerbaijani Ambassador to Russia: They try to put terrorism on garments of Islam Polad Bulbul oglu noted the growth of terrorism and extremism
355 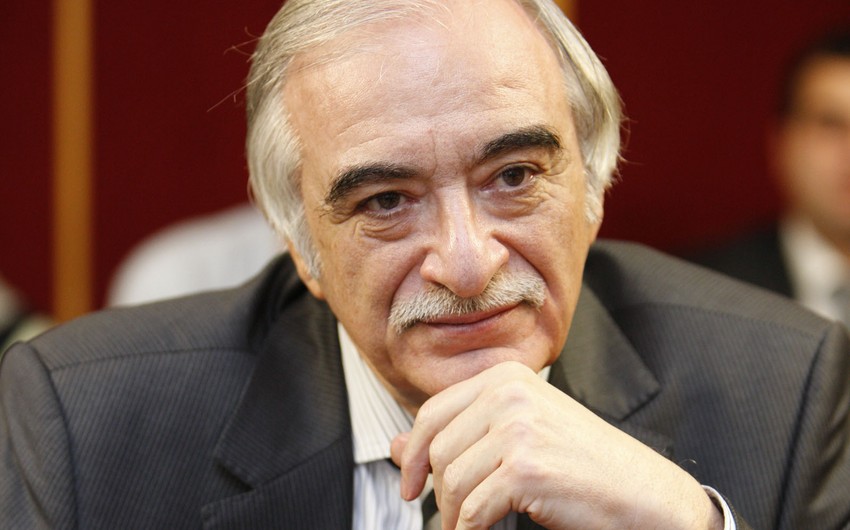 Baku. 31 October. REPORT.AZ/ Active attempts are taken to artificially clothe terrorism and extremism in the religion of Islam dress, which has no unite relation to them. Report informs refrring to RIA Novosti, Ambassador of Azerbaijan to Russia Polad Bulbul oglu said at the VI Forum of Azerbaijani Youth Association of Russia (AMOR) in Moscow.

"Today we are witnessing the growth of terrorism and extremism, artificially clothed in religious garb of Islam. Attempts to present Islam as a "demon" are not successfull. We all know that, Islam is a young, bright and beckoning to the world religion," said diplomat, referring to the participants of the forum.

According to him, in today's world and period of new challenges people should remember the traditional values, including the family, "on which was built thousands of years a human civilization."

On Saturday in Moscow on opened the VI Forum of AMOR. The event was attended by over 600 people, among whom were present officials of Russia and Azerbaijan.