Allahshukur Pashazadeh : About 35% of population of Azerbaijan - Sunnis, 65% - Shiites "A lot of enemies who are trying to take advantage of differences on the calendar issue among religious groups"
2014 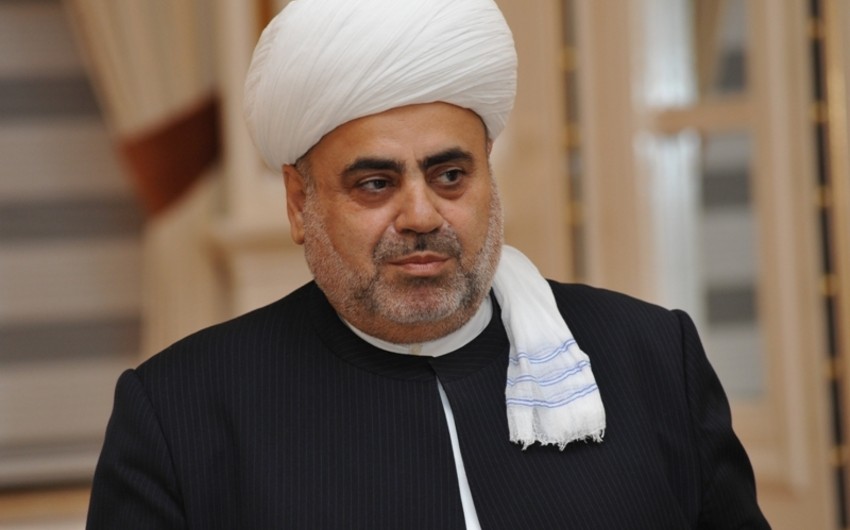 Baku. 14 February. REPORT.AZ/ There are a lot of enemies who are trying to take advantage of differences on the calendar issue among religious groups, Chairman of the Caucasian Muslims Office (CMO) Sheikh-ul-Islam Haji Allahshukur Pashazade said at a meeting with members of the Iranian calendar Council, Report was told in the State Committee for Work with Religious Associations.

Pashazadeh noted that Azerbaijan is home to a variety of religions, and mostly Shiites and Sunnis. He said that unlike many countries, representatives of both branches of Islam pray in the same mosques: "However, there is a need to agree on issues such as the time of iftar and imsak. I hope that with the assistance of scientists, we can come to a common conclusion. In Azerbaijan there is a Shamakhi Astrophysical Observatory and we will solve this issue ourselves".

Sheikh-ul-Islam said that about 35% of population of Azerbaijan - Sunnis, 65% - Shiites, and is necessary to hold such meetings.