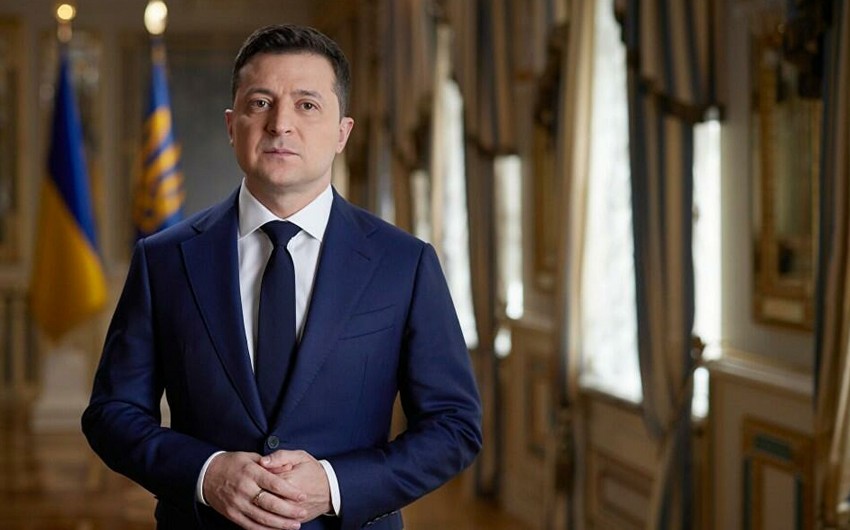 A coup was plotted for December 1-2 in Ukraine, President Volodymyr Zelensky said during a press marathon, Report informs, citing UNIAN.

"I can say right away that we have not only intelligence information, we have even audio information, where representatives from Ukraine, say, with representatives of Russia were discussing Rinat Akhmetov's participation in the coup in Ukraine that a billion dollars will be raised, etc. I believe it is a trap for businessman Rinat Akhmetov. I believe that this is an operation. He is being dragged into a war against the state of Ukraine," the president said.