Ukrainian MP: Armenian genocide recognition not on agenda of Verkhovna Rada 'Certain diasporas try to artificially throw this topic into the news field of Ukraine in order to split society' 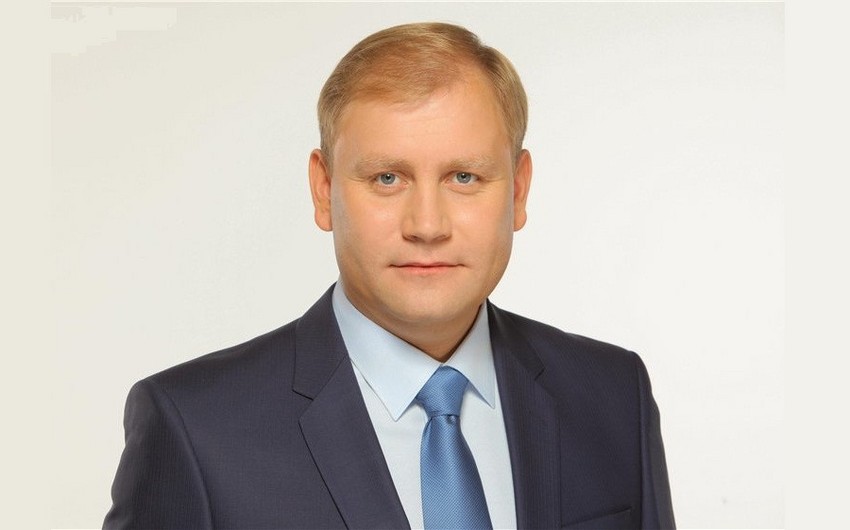 Baku. 11 May. REPORT.AZ/ Recognition of Armenian genocide is not on the agenda of Verkhovna Rada.

Report informs, Chairman of the Ukrainian Verkhovna Rada Working group on the Inter-parliamentary Relations with Azerbaijan Maxim Kuryachy has said commenting on recent attempt of the deputies of Zaporozhye to introduce a bill on the recognition of the so-called genocide of Armenians.

"There is no such issue on the agenda. Moreover, there is no such question in the society. No local councils have right to submit such strategic issues for consideration - this is not their level, not their competence", M. Kuryachy said.

According to him, certain diasporas are trying to artificially throw this topic into the information field of Ukraine in order to sow a split in Ukrainian society and the people.

"For me, the regularity is already obvious - as soon as relations between our state and Azerbaijan reach a qualitatively new level, economic, political, cultural ties are strengthened, an attempt immediately made to weaken this promising cooperation by any means,"  he noted.

The parliamentarian stressed that he views such initiatives as provocations.

"I hope that our Ukrainian society has enough common sense. Those who create such provocations underestimate the Ukrainian people and make huge mistake," he added.

According to him, such issues are subject to scientific research, and only the historical truth can be considered by society.

Notably, on April 16, on the eve of the anniversary of the events of 1915, deputies of the Zaporozhye regional council appealed to the Verkhovna Rada to recognize the alleged genocide of Armenians.