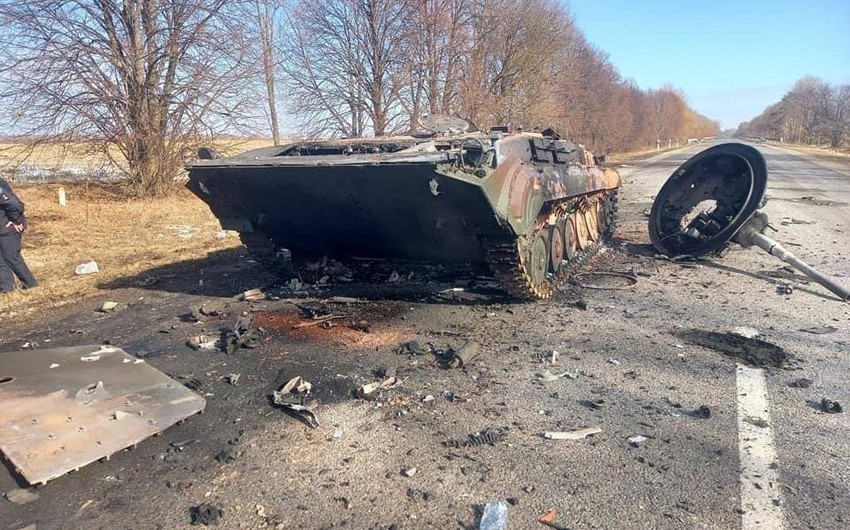 Ukrainian defenders took control of Hostomel, destroying at least 50 Russian soldiers, the press service of the Main Intelligence Directorate of the Ministry of Defense of Ukraine said on Facebook, Report informs, citing Ukrinform.

"The city of Hostomel is under the control of Ukrainian troops… At least 50 invaders from the 31st Separate Guards Air Assault Brigade (Ulyanovsk) were killed in the battles for Hostomel. From the Ukrainian side, fighters of the special forces of the Main Intelligence Directorate of the Ministry of Defense, the 3rd Separate Special Forces Regiment named after Prince Svyatoslav the Brave and the group of local resistance took part in the battles. The Ukrainian military seized numerous trophies. Among them are weapons, military equipment, staff and personal documents," the statement reads.

The press service also recalled that Hostomel is one of the strategic suburbs of Kyiv. Fighting for control of the city has been going on since the beginning of Russia's actions in Ukraine. 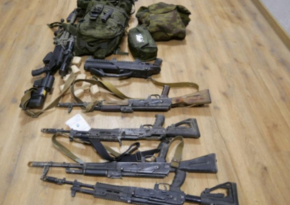 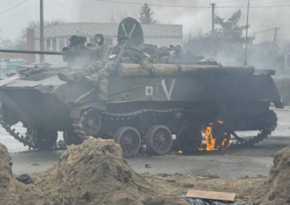 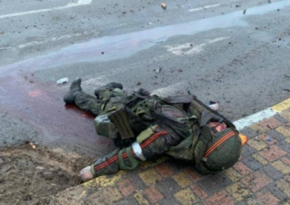 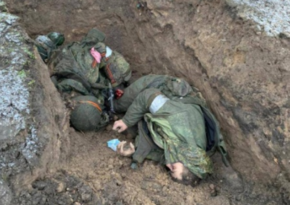