Ukraine to terminate about 40 agreements with Russia shortly 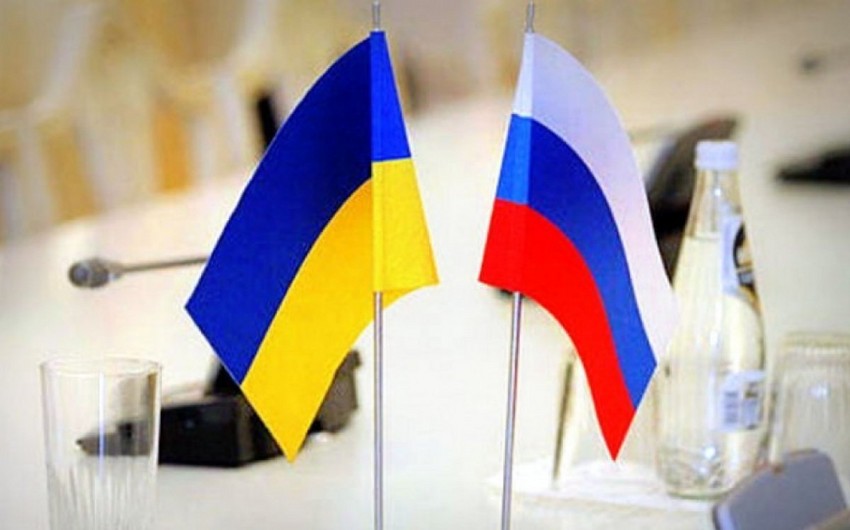 Reprot informs that Foreign Minister Pavel Klimkin made the statement in a 1+1 TV channel broadcast on Thursday night.

"Recently, we have terminated 48 international agreements (with Russia). However, this should be done very carefully… so that our Ukrainian citizens were not affected. The next portion of about 40 terminated deals will follow fairly quickly," he said.

According to Ukraine’s top diplomat, Kiev has been overhauling all bilateral treaties with Russia.

"Everything that existed before the war (until 2014 - TASS) by definition makes no sense," Klimkin said.

On September 24, Kiev formally notified that the bilateral Friendship Treaty was not extended.

The Ukrainian top diplomat went on to say that in his personal opinion, diplomatic relations between Ukraine and Russia were redundant and should be scrapped.

"I personally and emotionally believe that we need no diplomatic relations with Russia at all," Klimkin said. "I will tell you, frankly, that I have already discussed that with some countries and I know their answer <…> they are ready to serve as mailboxes for delivering some documents, and that’s all [we need]."