Turkish security forces up operations, 60 terrorists killed The operations followed a surge in violence by PKK's urban wing, which made living conditions unbearable for civilians 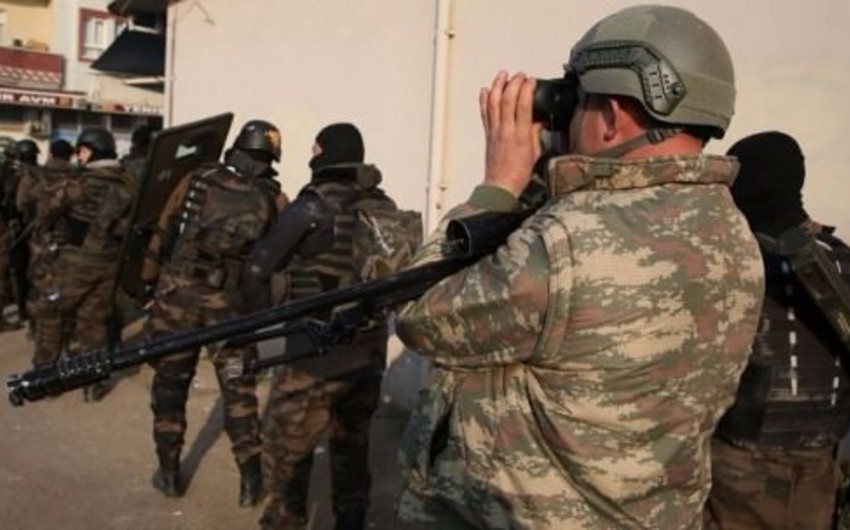 Baku. 18 December. REPORT.AZ/ The number of PKK terrorists killed by security forces in Turkey's southeastern Silopi and Cizre towns rose to 54 on Friday, as major operations continue to target terrorists in efforts to 'cleanse' the region and ensure public order, Report informs referring to the Turkish media.

The figures indicated a doubling of the death toll in the last 24 hours after President Tayyip Erdoğan said on Thursday that PKK terrorists would be "annihilated."

The operations followed a surge in violence by PKK's urban wing, which made living conditions unbearable for civilians. The terrorists turn cities into war zones by digging ditches in the streets to trap security forces and exposing civilians to great danger.

Turkish security forces were in "hot pursuit" of militants in the towns, near the Syrian and Iraqi borders, which were placed under curfew on Monday before an operation which media has said involves 10,000 police and troops backed by tanks.

Traditionally active in the countryside, PKK terrorists have shifted their focus in recent years to towns in the southeast. Ankara has responded by cracking down with operations.