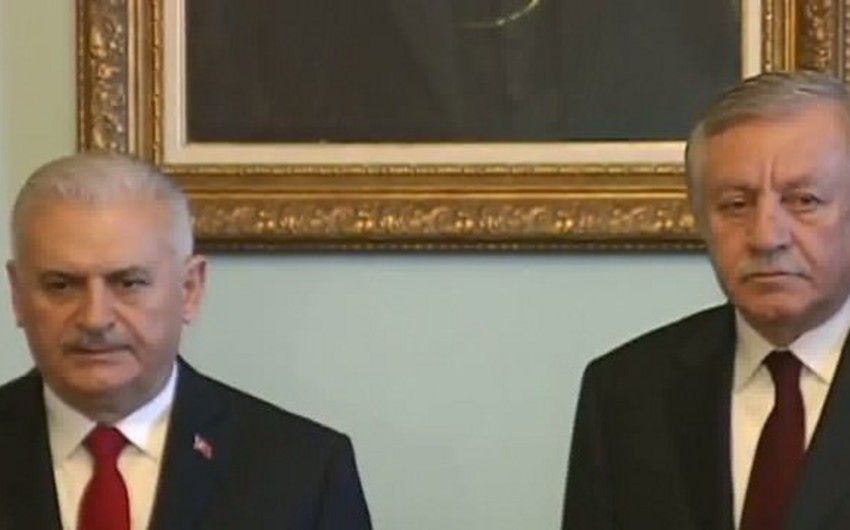 Baku. 19 February. REPORT.AZ/ Deputy from the Nationalist Movement Party Celal Adan will temporarily serve as chairman of the Turkish parliament. Report informs that Binali Yıldırım, former Speaker of the Grand National Assembly, delegated his powers to Adan on February 19. During the event Yıldırım said that Adan will be the chairman until the new chairman is elected. A new chairman will be elected to the Turkish Grand National Assembly on February 24.

Adan was born in 1951 in Agri province of Turkey.

Notably, on February 18, Binali Yıldırım resigned from his post as candidate for presidency in Istanbul Greater Municipality.