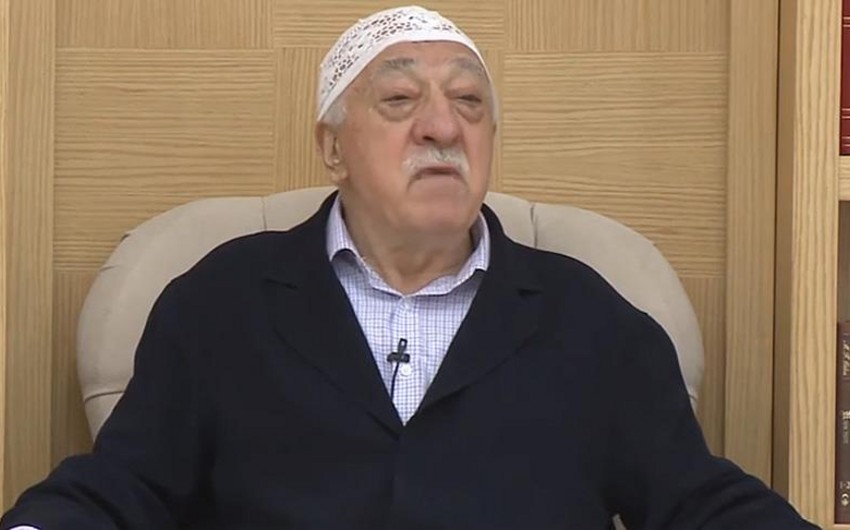 Baku. 13 September. REPORT.AZ/ An official request has been sent by the Justice Ministry to the U.S. Wednesday for the provisional arrest of Fetullah Gülen, a key suspect being linked to the July 15 failed coup attempt, Report informs referring to the Anadolu.

In June, the ministry requested Gülen's extradition in four separate files sent to the foreign, interior and justice ministries of the U.S.

Erdoğan told Biden during the US official's visit to Turkey in August that the U.S. could "at least" detain the FETÖ leader.

Gülen lives in self-imposed exile in the U.S., and state prosecutors in Turkey accuse him of leading a long-running campaign to overthrow the democratically-elected Turkish government through the infiltration of state institutions, in particular the military, police and judiciary, forming what prosecutors term as a "parallel state."