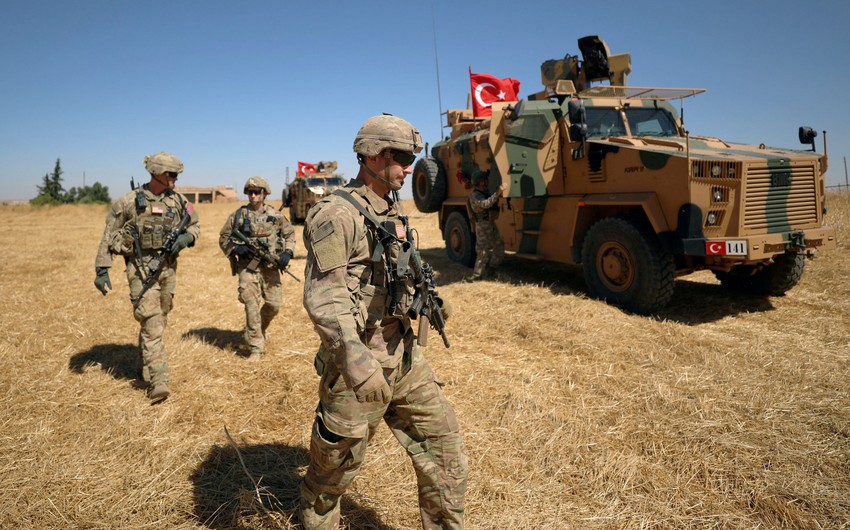 The terrorists were preparing to attack the Peace Spring operation zone.

The militants of the PKK terrorist organization, established in 1984, committed numerous crimes in Turkey, killing 7,500 members of the security forces and 6,800 civilians.

The United States and the European Union have listed the PKK as a terrorist organization.