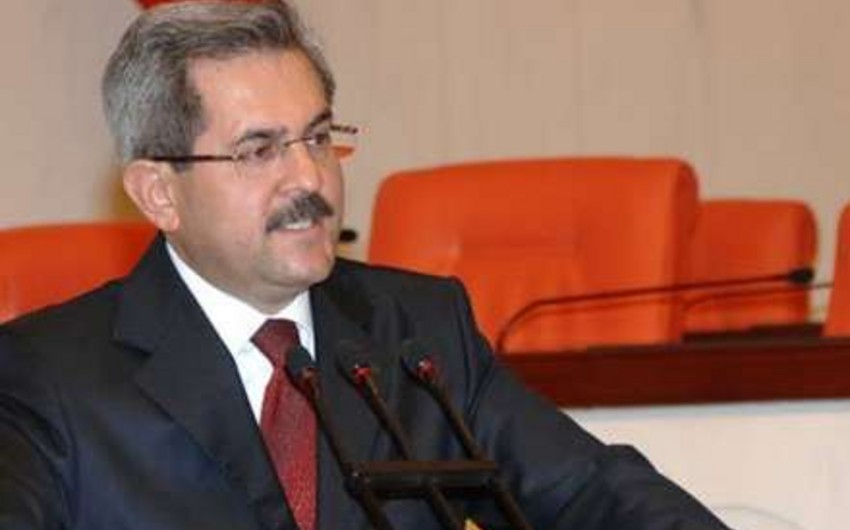 According to the report, the group President Necdet Unuvar was elected from Adana, while Secretary General Adnan Yilmaz from Erzurum.

Both deputies are representing AKP (Justice and Development Party) in the National Assembly of Turkey Republic.