South Caucasus was one of hottest places all over the world during past last week Washington Post: Highest temperature in Eurasia during last week observed in Georgia and Armenia
823 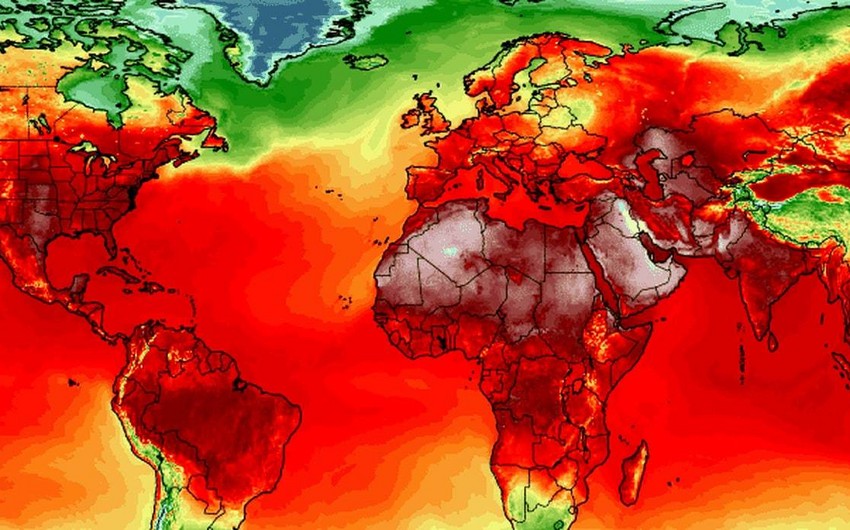 Baku. 5 July. REPORT.AZ / The South Caucasus Region is among the hottest places in the world, Report informs citing the Washington Post.

Studies indicate that the highest temperature during last week in the middle East has been registered in Oman, and in Eurasia - in Georgia and Armenia.

Notably, in Azerbaijan the average temperature in the country also was 40 degrees , and in the territories of Central regions and Nakhchivan AR reached to 40-44 Celsius. In the capital of Azerbaijan on July 2, the temperature fluctuated in the limit of 40-43 degrees.

The highest temperature among the countries of North America was recorded in the Canadian city of Montreal. The temperature on July 2 was 36.6 Celcius.

In Northern Europe, in particular, in the Scottish capital - Glasgow, the temperature reached 33.2 degrees.