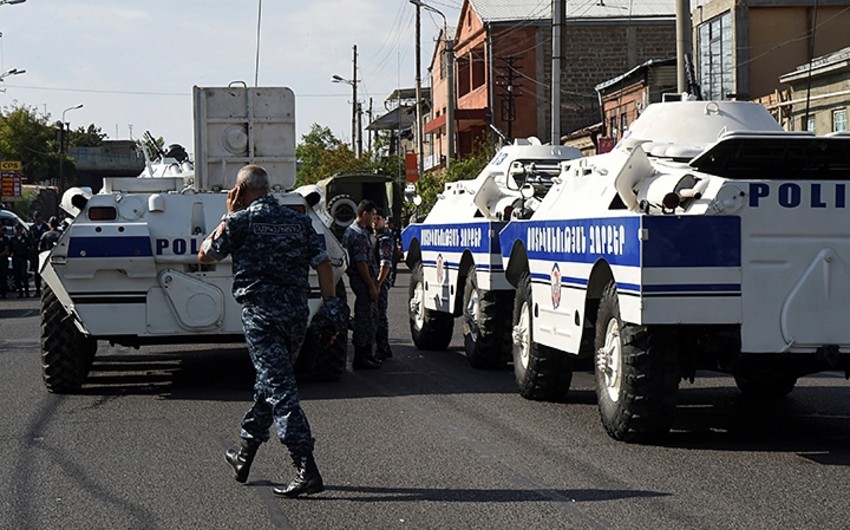 One of the invaders, Arayik Khandoyan wounded in a shootout. Report informs referring to the Armenian media a member of the "Constituent parliament" Susan Simonyan wrote about it on his Facebook page.

According to the Armenian media, A. Khandoyan was wounded in his leg by a sniper.

The Armenian police have confirmed this fact, noting that " shooting was heard in Police station in violation of the requirements of law enforcement agencies. Police also opened fire and one of the gunmen wounded." 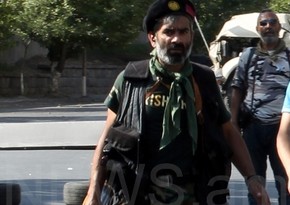