Russian jets launch flights in Turkish airspace Sergei Ryzhkov: 'Plane flied from Erzurum and will be at 1500 meters of height' 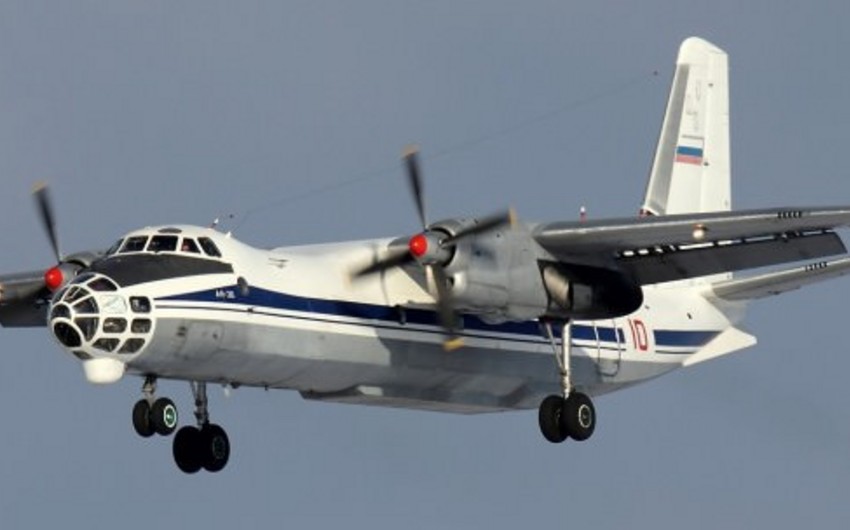 According to him, observation flights will last till December 18. 'Plane flied from west part of Turkey, Erzurum and will be at 1500 meters of height', Head of Center says: 'This flight will be carried out in the route direction determined by Turkish side. Officials of relevant Turkish authorities will participate in flights.'