Russian expert: Armenia openly moves away from Russia towards NATO and EU

Russian expert: Armenia openly moves away from Russia towards NATO and EU "The 2017 year showed that Moscow and Yerevan have certain disagreements"
1853 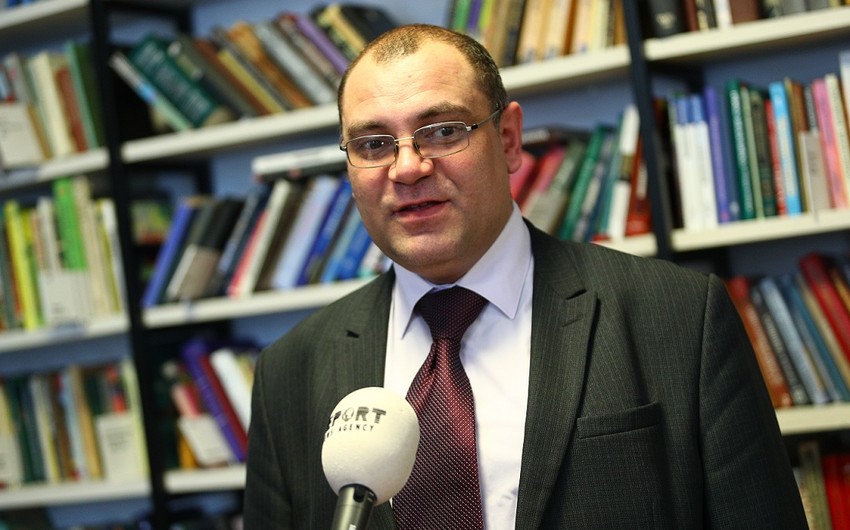 Moscow. 18 January. REPORT.AZ/ The resumption of hostilities in the region of Nagorno-Karabakh is possible in case of complete failure of negotiations on the settlement. Report’s Russian bureau was told by the Russian political scientist, the teacher of the MGIMO Alexey Fenenko.

"In 2017, we should pay attention to the following key moment, which is only indirectly related to Karabakh - Armenia's initialing of the Association Agreement with the EU. This immediately caused a wave of suspicious attitude towards Armenia in Moscow. Many simply did not expect that a country considered a strategic ally would change its course so drastically”, - the expert said.

According to him, certain tensions in Russian-Armenian relations have existed since the summer of 2013, but few people in Moscow expected such a U turn of Yerevan.

"This makes the Kremlin adjust its position in the Karabakh issue," - A. Fenenko added.

He said that the presence of discontent with Russia's position in Armenia regarding the Nagorno-Karabakh conflict could lead to a sharp change in the entire geopolitical situation in the region.

"Today we see an obvious intensification of anti-Russian sentiment in Armenia. Armenia has the largest program of partnership with NATO among the CIS countries. Now there is an agreement on the Association with the EU: this is generally a purely political demonstration, because the economic benefits of the agreement tend to zero, "the expert said.

He stressed that today Yerevan openly shows that it is ready to steer clear from Russia towards NATO and the EU. "Here, as in its time in Georgia, a group of young politicians is growing up, who urge to distance themselves from Russia," A. Fenenko added.

Commenting on the latest statement of the Russian Foreign Minister Sergey Lavrov on the Nagorno-Karabakh conflict, the political scientist expressed the opinion that it is quite realistic.

"We all understand that there is practically no chance to solve the Karabakh problem in 2018. The main problem is that Yerevan is not ready to make concessions”, - he stressed.