Representatives of Georgia and Russia to hold a regular meeting 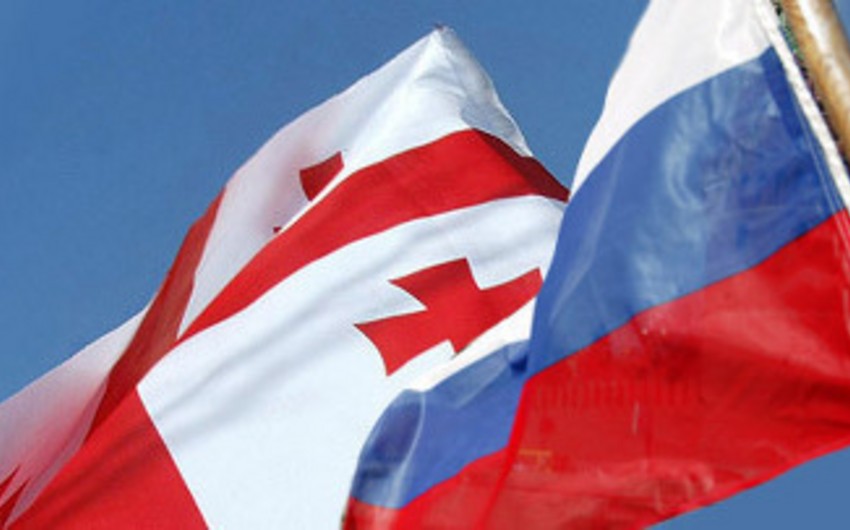 Baku. 17 February. REPORT.AZ/ The next meeting of the Special Representative Prime Minister of Georgia for the settlement of relations with Russia Zurab Abashidze and Russian Deputy Foreign Minister Grigory Karasin will be held in late February in Prague, Report informs referring to the News-Georgia.

The last round of talks of Abashidze and Karasin was held in Prague on October 16.Then the parties could not agree on a date for the next talks, as was the case at previous meetings.

Tbilisi broke off diplomatic relations with Russia in August 2008.Representatives of the new government of Georgia, which came to power through the parliamentary elections on October 1, 2012, was named one of the top priorities of the foreign policy of the country to normalize relations with Russia, but not at the expense of the principle of territorial integrity of the country.

In November 2012, former Georgian ambassador to Russia Zurab Abashidze was appointed special representative of the Prime Minister on the settlement of relations with Russia.