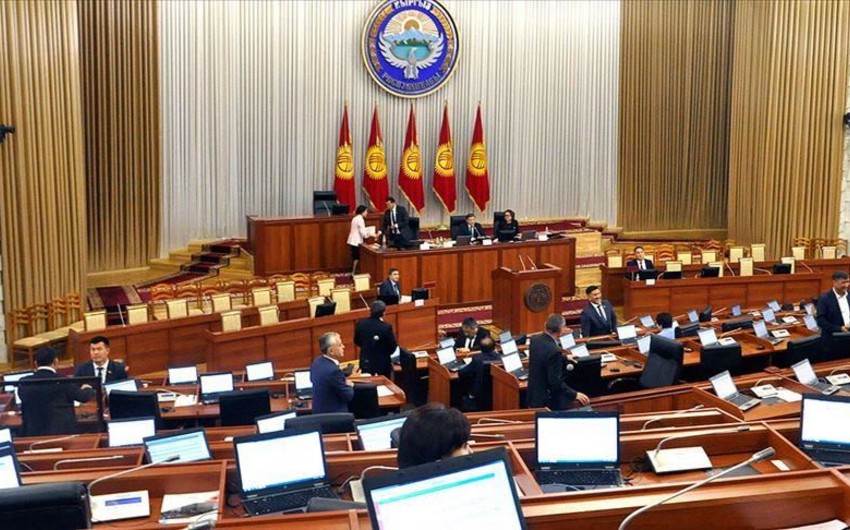 According to Kyrgyzstan’s constitution adopted by referendum on April 11, 2021, the Parliament consists of 90 members elected for five years.

In early October 2020, parliamentary elections were held in Kyrgyzstan. Those who were dissatisfied with the results of the voting rallied to demand the annulment of the results. The peaceful rally resulted in riots and clashes with police, injuring more than a thousand people and killing one.