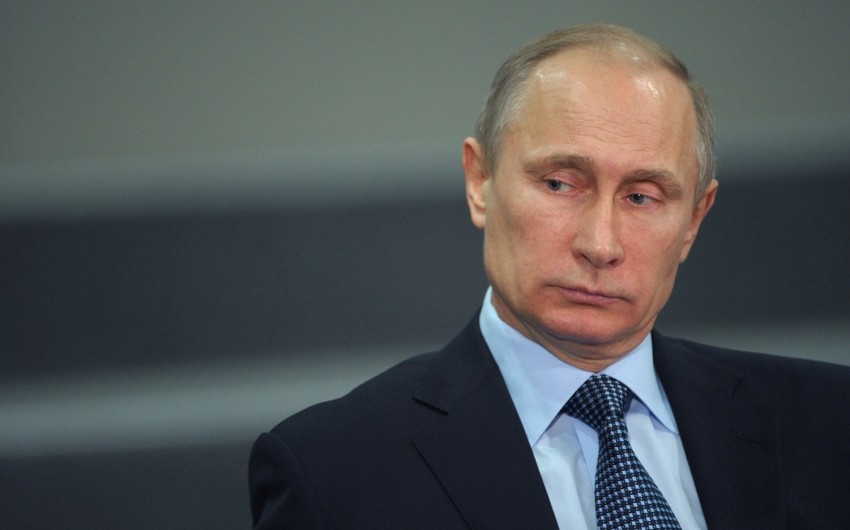 On December 22, Vladimir Putin will take part in the mourning events dedicated to the farewell to the Russian ambassador to Turkey, Andrei Karlov.

"Due to the fact that farewell and funeral of the murdered Russian ambassador to Turkey Andrey Karlov will be held on Thursday, the president decided not to hold a large annual press conference on December 22", D.Peskov said, adding that Russian president will take part in the mourning event.

Peskov added that accreditation of reporters and all other conditions of press conference remain the same.

Notably, Russian Ambassador to Turkey A.Karlov was killed on December 19 evening in Ankara, during a speech at the exhibition in Contemporary Art Centre.