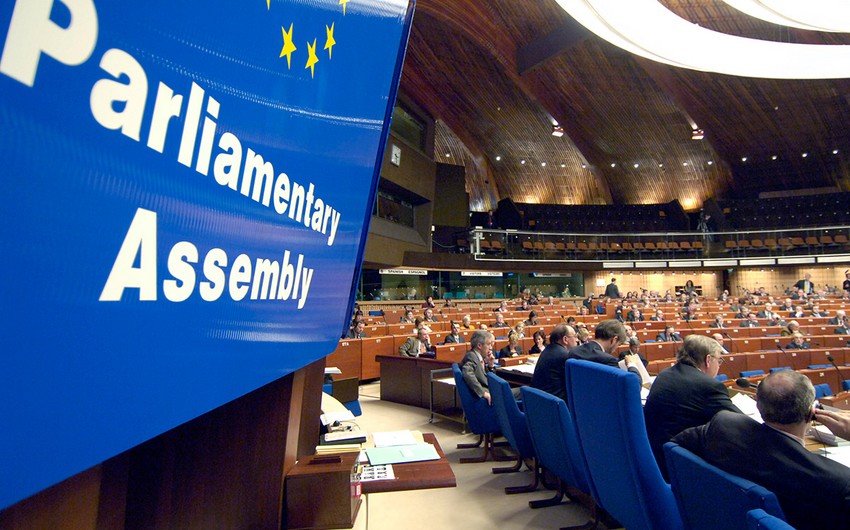 "It's worth thinking about a more active and regular dialogue in this direction", A. Dästeks said.

He also spoke out "for a more systematic comparison of legislation in this area".