Kazakh National Security Committee: Preparations were made for violent seizure of power

Kazakh National Security Committee: Preparations were made for violent seizure of power Ruslan Karasev: Tokhtar Tuleshov has planned to destabilize the situation in the country 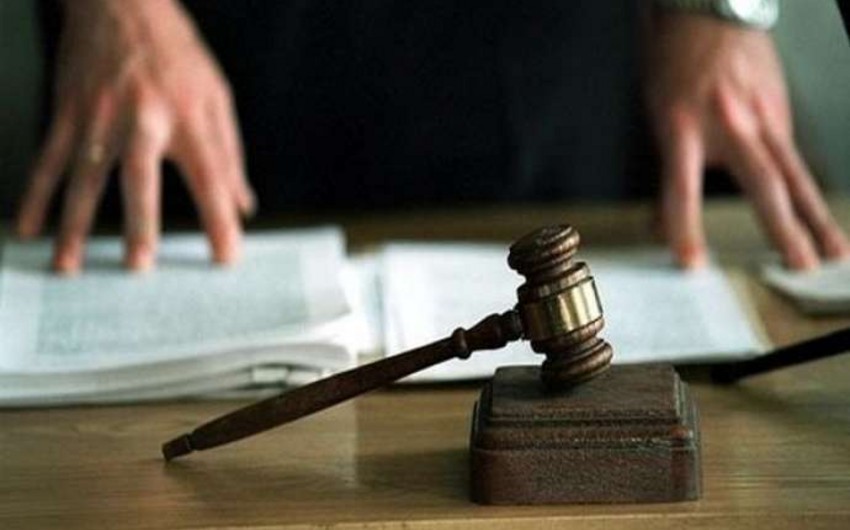 Tokhtar Tuleshov, best known as the chief executive of one of the Central Asian nation's largest breweries, has been imprisoned since January, but authorities had not up to now given details of any charges.

"We have proof that protests against the so-called land reform that took place in Atyrau, Astana, Almaty, Uralsk, Kyzylorda had been instigated and financed by Tuleshov."

Tuleshov's lawyer could not immediately be reached for comment.

Karasev said the KNB had detained several suspected accomplices of Tuleshov over the weekend, including two colonels in charge of two separate military bases.

Tuleshov ran the Kazakh office of a Russia-based organisation called the Centre for the Analysis of Terrorist Threats.