Merkel to visit Turkey on October 18 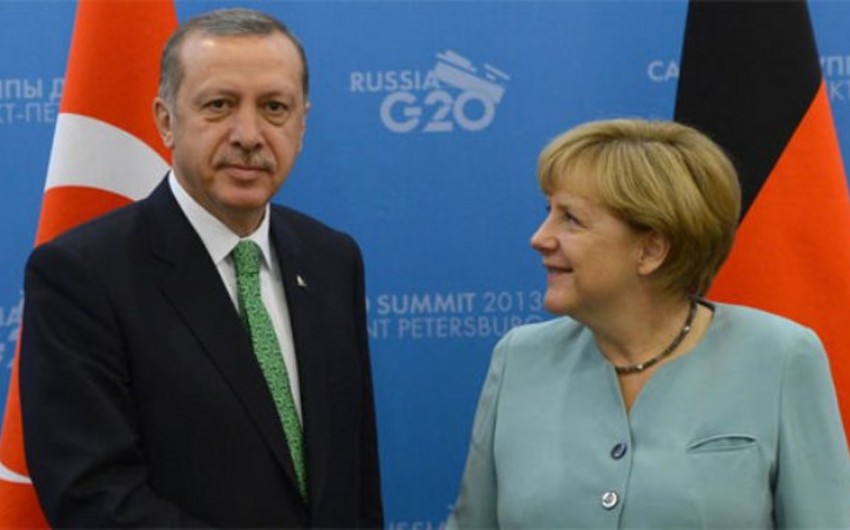 The visit was announced two days after a twin suicide bombing in the Turkish capital Ankara killed at least 97 people.

Merkel is looking to Turkey for help in stemming the flow of refugees to Europe from the Middle East.