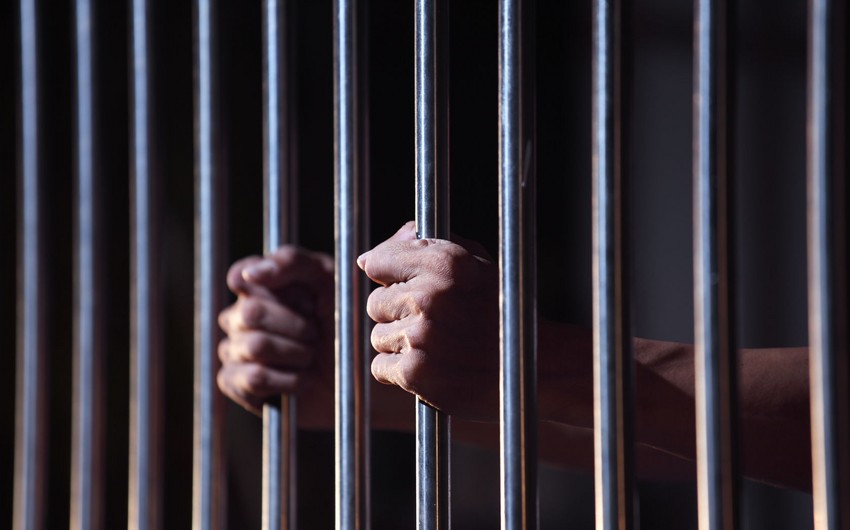 Report informs, citing Sputnik Kazakhstan, that Kazakhstan's Permanent Representative to the UN Kairat Umarov has signed a second protocol on this.

The country has imposed an indefinite moratorium on the death penalty since 2003. Beginning in 2004, the sentence was replaced by life imprisonment.

Currently, there is one person sentenced to death in Kazakhstan. Ruslan Kulekbayev, known as the Almaty shooter, fired and killed ten people in 2016.