Iran frees 10 detained U.S. Navy sailors "It was not for espionage or other harmful purposes"
205 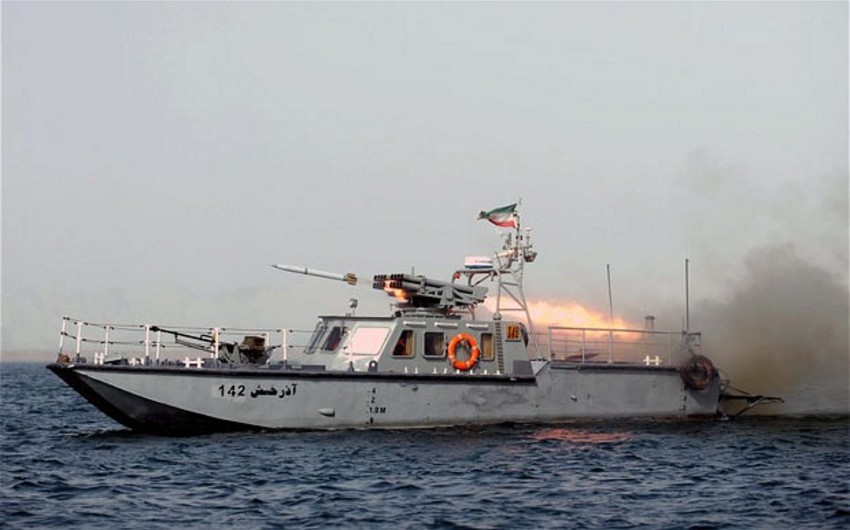 Baku. 13 January. REPORT.AZ/ The sailors - nine men and one woman - were held overnight on Iran's Farsi Island. They were taken into custody when their two small U.S. navy riverine vessels drifted into Iranian-claimed waters during a training mission.

Report informs citing the foreign media, the Revolutionary Guards said in a statement read aloud on state TV that the sailors had been released back into international waters following a U.S. apology and clarifications that any incursion was unintentional.

There was no immediate response or confirmation from U.S. officials on the move, which came after Iran's navy chief said he didn't believe "harmful" moves were at play when the boats entered Iranian waters.

U.S. officials had sprung into action on Tuesday to address the incident, Secretary of State John Kerry calling his Iranian counterpart Javad Zarif in hopes of securing the sailors' release.

Iran's navy chief Gen. Ali Fadavi said early Wednesday that an investigation showed the American vessels had entered his country's waters due to a mechanical issue — which jibed with what U.S. officials had suggested.

"It was not for espionage or other harmful purposes," he said on state-run TV.