Gendarmerie officer killed in shootout with terrorists in Turkey 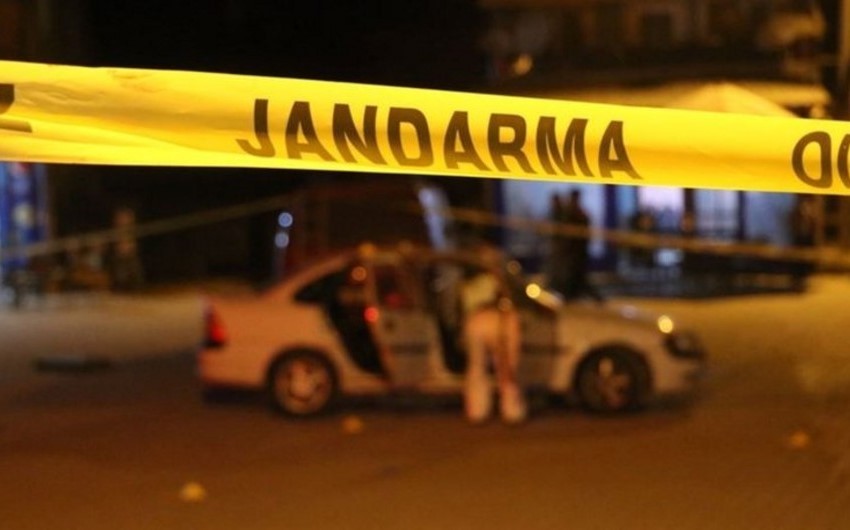 In the Turkish province of Tunceli, during Operation Eren Kish-6, there was a shootout with terrorists, Report informs, quoting a tweet by Turkish Interior Minister Suleiman Soylu.

He noted that a gendarmerie officer was seriously injured as a result of a firefight during an operation in the Ovacik countryside. Despite medical assistance, his life could not be saved.

During the operation, three terrorists were neutralized, one surrendered.

The operation against terrorists continues.