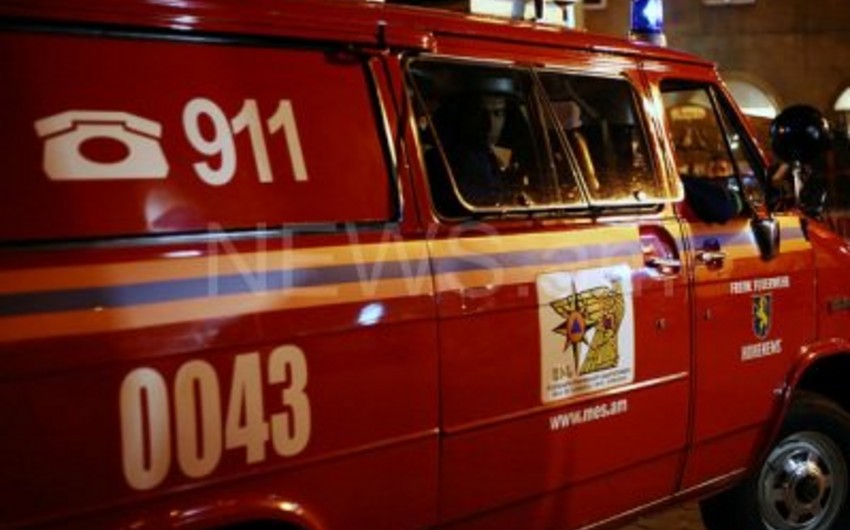 According to information, rescuers are working at the scene.

The cause of the incident is being investigated. Number of injuries and damage caused being specified.