Erdoğan: Free Syrian Army is not a terrorist organization

Erdoğan: Free Syrian Army is not a terrorist organization 'They are fighting beside our Turkish troops' 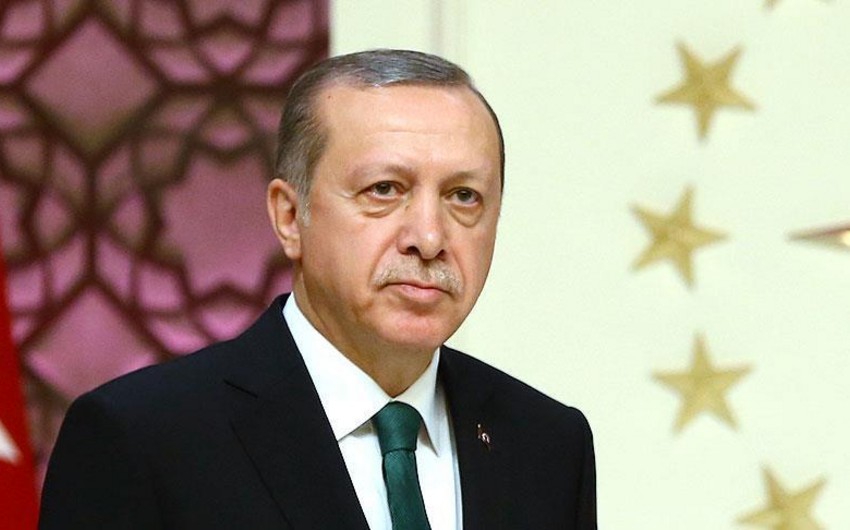 Baku. 30 January. REPORT.AZ/ "When making a decision, first I then you will go to Afrin”.

Report informs, Turkish President and Chairman of the ruling Justice and Development Party (AKP), Recep Tayyip Erdoğan said responding to the slogan "Chief, take us to Afrine" at the expanded meeting of the parliamentary faction.

Turkish president said that the FSA is not a terrorist organization.

"The most important feature of the Republican People's Party is to exploit the name of Gazi Mustafa Kemal Atatürk. Because they have no other investments”, - Erdoğan said accusing the country's main opposition party of being in the same line with terrorists.