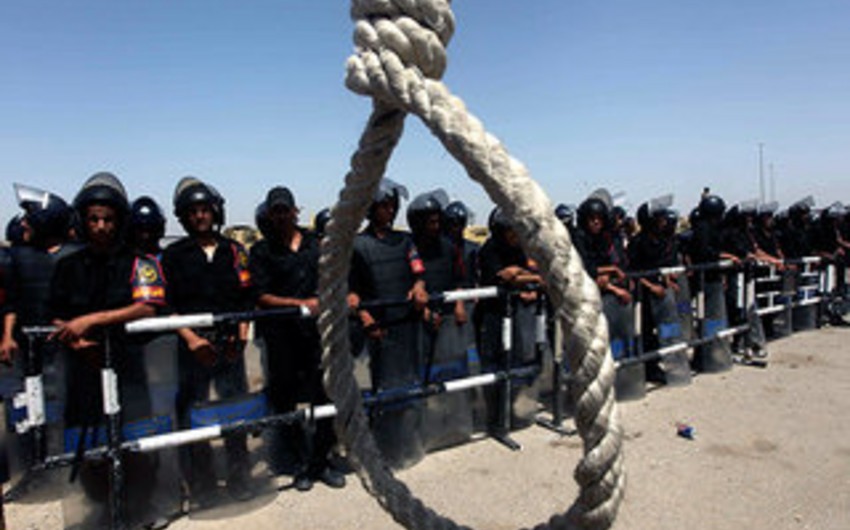 Report informs referring to the Iranian media, the authors of the bill on the abolition of the death penalty in Iran for drug smuggling enlisted the support of at least 70 of the 290 deputies of the unicameral parliament.

Currently, the bill is under consideration by a special committee.Before the document will be submitted for approval by the Council of Guardians of the Constitution, it must go through several stages.

The proposal for leniency does not apply to the armed smugglers.

According to Amnesty International, only in the first half of this year 694 people were executed in Iran - most of them have been convicted under the law on the fight against drugs.