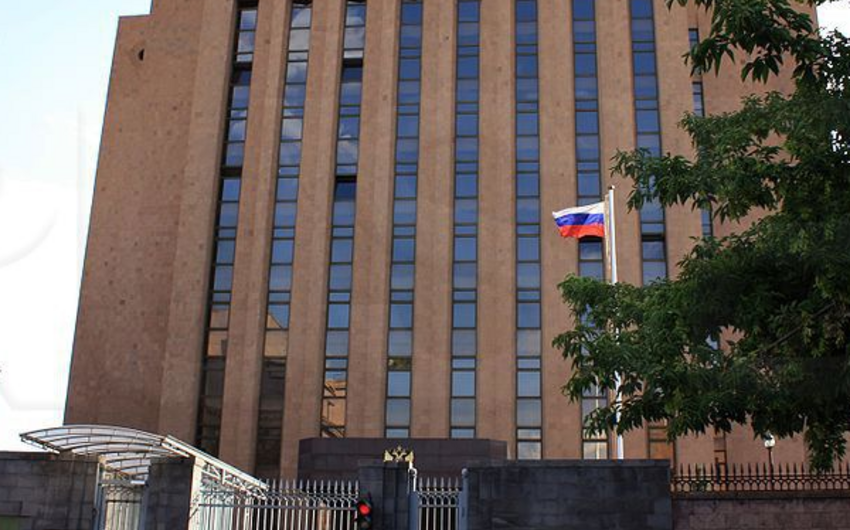 This is third protest of Armenians in front of the Russian Embassy during last 10 days. During the previous action, protesters egged the building. In the two actions, Armenians protested Russian arms sale to Azerbaijan.

Earlier, a criminal case has been filed against L.Ayrapetyan. He was charged with misappropriation and money laundering in regard with the case of Bashkortostan's 'Bashneft' company.

Notably, he is one of the main sponsors of the separatist regime in Nagorno-Karabakh. L.Ayrapetyan has dual citizenship and overseas real estate.