Armenian politician: Pashinyan is not taken seriously anywhere Nowhere in the world, including Russia, do not take the Prime Minister of Armenia Nikol Pashinyan seriously. 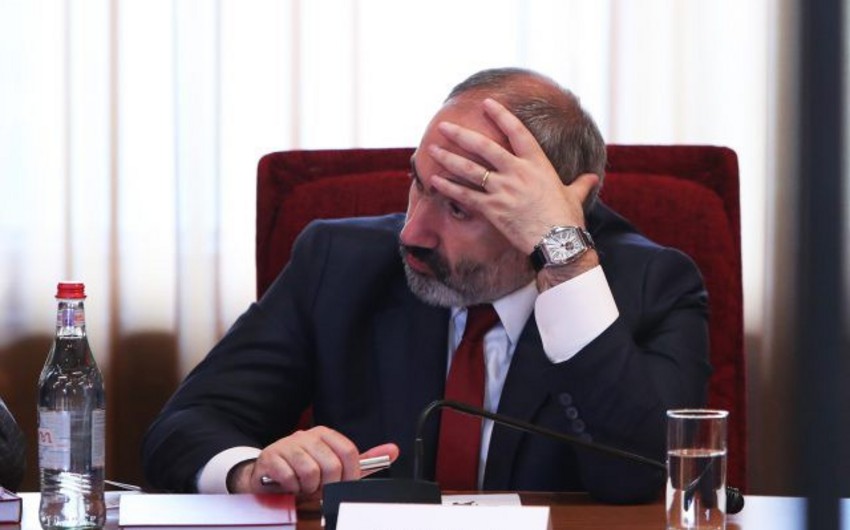 Nowhere in the world, including Russia, do not take the Prime Minister of Armenia Nikol Pashinyan seriously.

Commenting on Russian Foreign Minister Sergey Lavrov's statement on the Nagorno-Karabakh conflict and gas prices for Armenia, Shahnazaryan noted that if he spoke in such a way to any other state, I would say that it is ridiculous. Still, in this case, it is tragic."

According to the politician, this style is unacceptable anywhere in the world, which indicates Russia's attitude to Pashinyan:

"Such a style of work in international relations is unacceptable, and therefore, no country in the world takes Pashinyan's power seriously".

Shahnazaryan also noted a radical change in the international situation of Armenia, linking it to the country's "frankly weak foreign policy team."

He also noted the constant facts of "fraud" on the part of the Armenian Foreign Ministry.

"There is a significant difference between the Armenian and Russian texts. There is a whole paragraph in the Armenian version, which does not exist in the Russian one. The incompetence and illiteracy of the Pashinyan's government have turned into a national disaster".