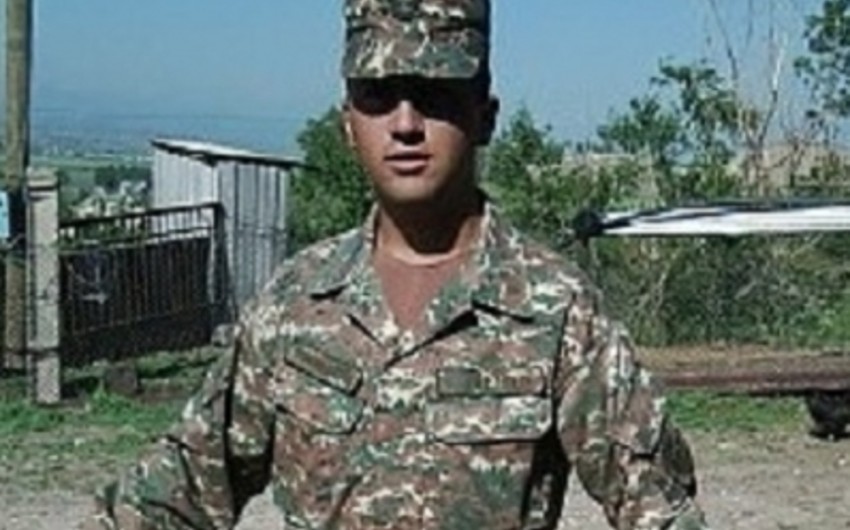 Report informs citing the Armenian media, he was wounded during the battles in the occupied territories of Azerbaijan.

The ministry stated that A.Zargaryan is not able to bear 9 hour flight from Moscow to Delhi.

The Armenian media named a statement by the Defense Ministry on treatment of the soldier illogical: "Essence of the statement is not clear entirely. If the wounded can be carried to Moscow, then why not to Delhi?"