Armenian company not comment on the crashed plane Owner of "Taron Avia" company do not receive anyone, respond no phone calls
998 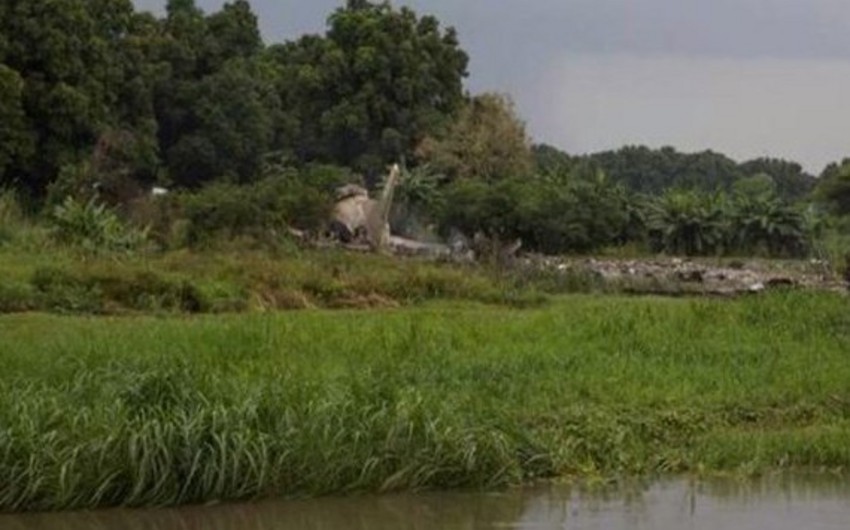 Baku. 7 November. REPORT.AZ/ Armenian "Taron Avia" Company, owner of the crashed An-12 cargo plane in South Sudan rejects to comment on the accident.

According to the information, Garnik Papikyan, owner of the Company do not receive anyone and respond to phone calls. Company supposes him to be in South Sudan.

Russian Ministry of Foreign Affairs stated, the plane registered in Tajikistan. Tajikistan's Asia Airways company declared the plane belonging to Armenia's Ala International Ltd Company. However, Armenian Ministry of Foreign Affairs claimed, crashed An-12 plane deregistered in 2014 and belongs to Asia Airways. But belonging of the airplane to Armenian company confirmed at last.

The plane crashed in South Sudan on November 4. 18 persons as well as 6 pilots were on the deck. Five of dead 6 crew members are Armenian citizens.