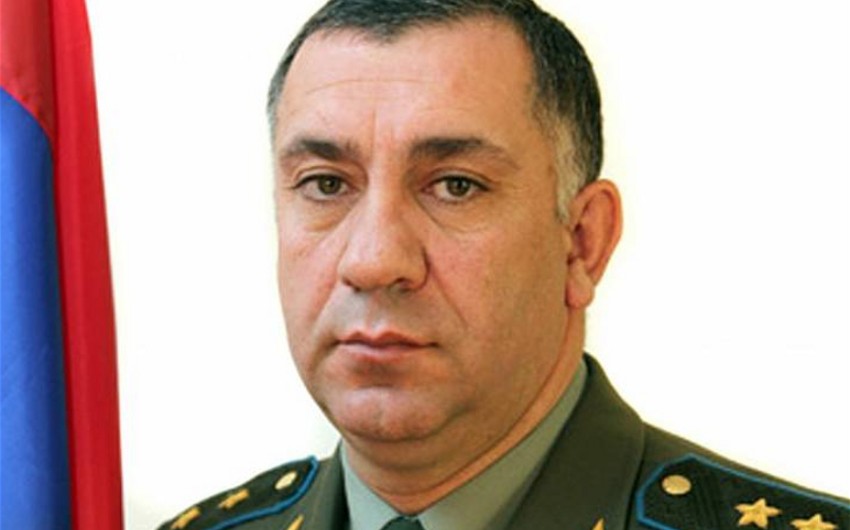 According to the article, his house is currently being searched. It was stated that Galstyan was interrogated a few days ago as part of a criminal case into the acceptance of low-quality ammunition, into armament, which nearly cost $4.5 million the state.

David Tonoyan is being accused of large-scale embezzlement.