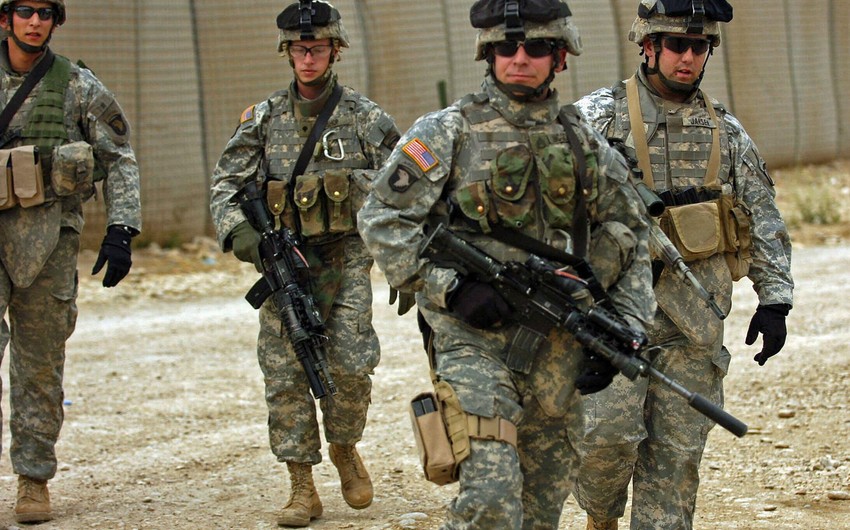 Baku. 3 September. REPORT.AZ/ The USA continues to participate in the training exercise "Rapid Trident" scheduled for 16-26 September in western Ukraine. Up to one thousand soldiers from NATO countries and other states are expected to attend this exercise, Report informs citing Reuters agency.

According to Reuters, earlier, exercise was planned to be held in July, but postponed due to the ongoing military operation of Ukrainian troops in the south-east of the country. "Rapid Trident" will be, presumably, the first case of the presence of American troops on the territory of Ukraine since the beginning of the anti-terrorist operation in the east of the country in April this year.

According to Reuters, in the exercise will be attended by 200 American soldiers and servicemen of Ukraine, Azerbaijan, Britain, Canada, Georgia, Germany, Latvia, Lithuania, Moldova, Norway, Poland, Romania and Spain. Teachings that have been held annually, should focus on scenarios of peacekeeping operations and bomb disposal.

In addition to the teachings, the United States move tanks and 600 soldiers to Poland and the Baltic countries in the maneuvers, scheduled for October.