A soldier of Armenian army killed 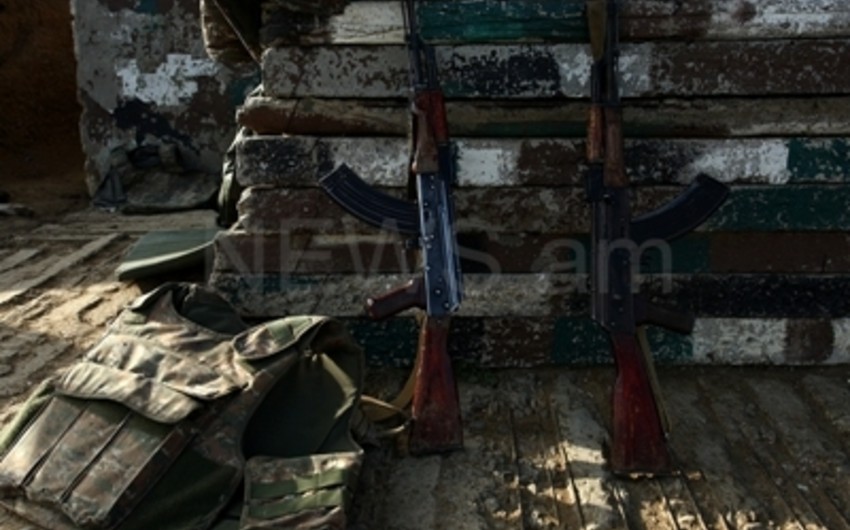 Baku. 15 October. REPORT.AZ/ A soldier of Armenian armed forces Vaagn Viravyan was killed during his duty.

The incident took place in early hours of Saturday morning.

According to information, scene of the crime was investigated, murder weapon was revealed and person to whom it belongs was determined.

Vaagn Viravyan’s comrade is a possible suspect of the murder.