8 pro-coup soldiers fled from Turkey to Greece, taken to Athens

8 pro-coup soldiers fled from Turkey to Greece, taken to Athens Reason is threat to their lives 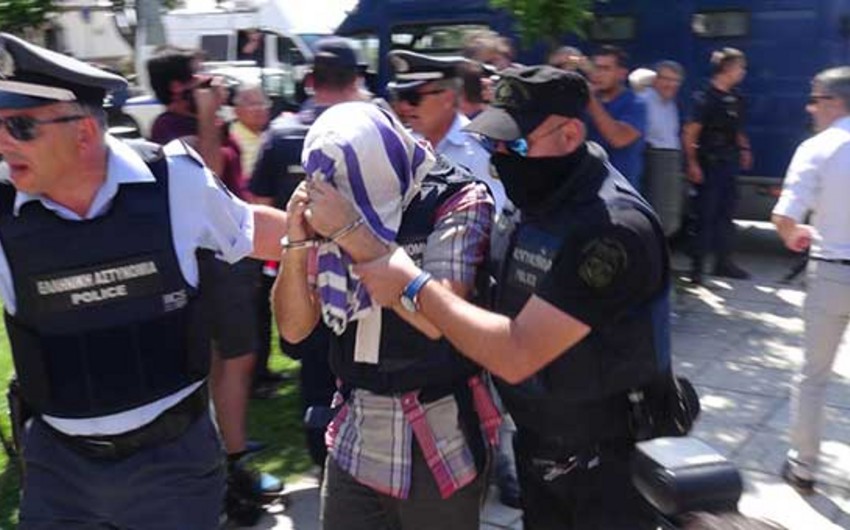 Baku. 22 July. REPORT.AZ/ 8 servicemen, fleeing to Greece after the Turkish coup attempt, were taken to one of Athens prisons.

Report informs citing Hürriyet daily, reason is a threat to their lives.

According to the information, the pro-coup soldiers' request for political asylum from the Greek government will be heard on July 26.

Notably, the servicemen aboard Sikorsky military helicopter landed at Dedeağaç (Alexandroupolis) airport, Greece on July 16 morning. Their ranks have been torn down, however, the servicemen asked for political asylum from the Greek government. Then the rebels, who were kept at Ferecik prison, handed to Dedeağaç court accused of entering Greece illegally. The trial postponed until July 21 at the request of lawyers.