5 professors on hunger strike in Georgia 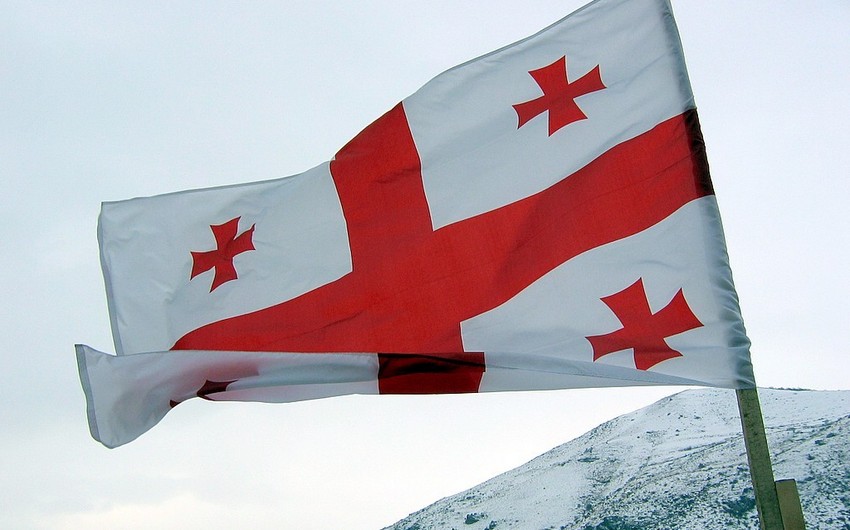 One of the university's professors Piran Kobiashvili stated that according to the existing regulations, a rector cannot be elected for third time: 'Level of education has fallen, tuition fees doesn't correspond to the quality of teaching'.

According to the information, at present, 5 professors of the university have started hunger strike demanding the mentioned.

Today, students of the higher education institution also will hold a meeting demanding resignation of the rector.