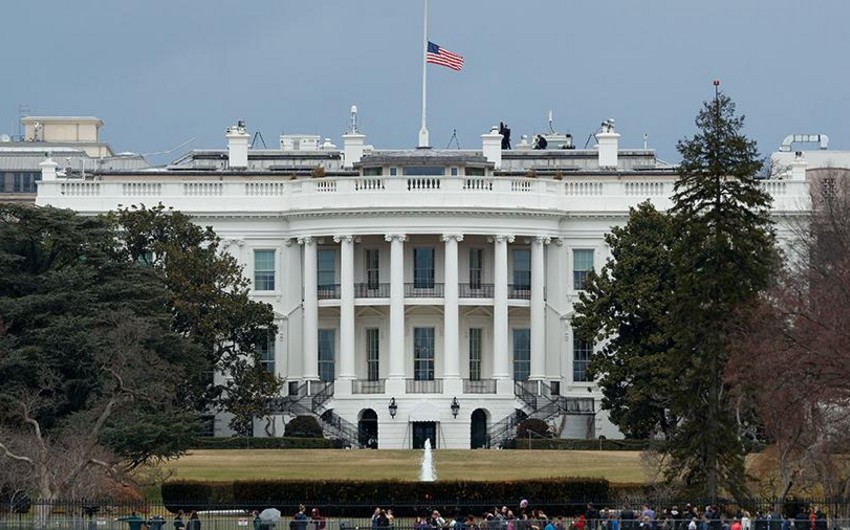 The Washington administration has unveiled the first-ever United States Strategy on Countering Corruption, including at the transnational level, Report informs referring to the White House website.

“The Strategy outlines a whole-of-government approach to elevating the fight against corruption. It places particular emphasis on better understanding and responding to the threat’s transnational dimensions, including by taking additional steps to reduce the ability of corrupt actors to use the US and international financial systems to hide assets and launder the proceeds of corrupt acts,” reads a press release distributed by the press service of the National Security Council of the White House in connection with the publication of the strategy.