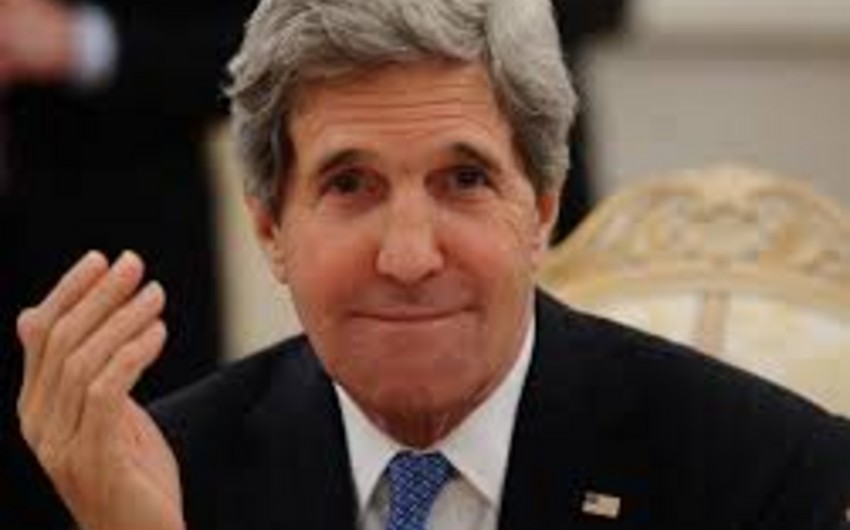 Baku. 9 March. REPORT.AZ/ US Secretary of State John Kerry on March 13 to meet with the foreign ministers of several European countries to discuss situation in Syria.

The meeting will take place in Paris, where Secretary of State Kerry to discuss the situation in Syria with his counterparts from France, Germany, Great Britain and Italy.

Armistice issues agreed in Syria on February 27 will be in the center of the attention of Ministers.

"If things develop as we expect, we intend to call on the opposition to return to the negotiating table", said French Foreign Minister.