US arrests ex-FBI agent working for Mubariz Mansimov's Armenian partner A Bay Area man who retired from the FBI last year after 20 years as a special agent was arrested today on a federal criminal charge alleging he conspired to accept more than $200,000 in cash bribes and gifts in exchange for providing sensitive law enforcement information to a lawyer with ties to Armenian organized crime, Report informs, citing the website of the US Department of Justice.
1543 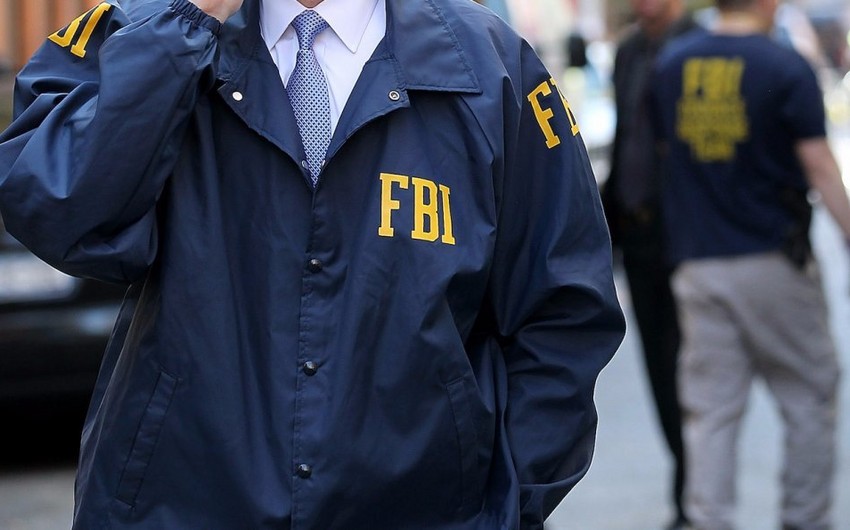 A Bay Area man who retired from the FBI last year after 20 years as a special agent was arrested today on a federal criminal charge alleging he conspired to accept more than $200,000 in cash bribes and gifts in exchange for providing sensitive law enforcement information to a lawyer with ties to Armenian organized crime, Report informs, citing the website of the US Department of Justice.

Babak Broumand, 53, of Lafayette, California, was arrested near his residence by special agents with the FBI and the Department of Justice Office of the Inspector General. Broumand is expected to make his initial appearance Monday morning, via telephone from jail, in federal court in San Francisco.

Broumand was charged in a criminal complaint filed under seal Tuesday in United States District Court in Los Angeles. The complaint charges Broumand with one count of conspiracy to commit bribery of a public official. It outlines a scheme in which the lawyer made regular bribe payments to and purchased gifts for Broumand while he was an FBI agent assigned to the San Francisco Field Office working on national security matters and the development of confidential sources.

During the course of the scheme, which started in early 2015 and continued through most of 2017, Broumand allegedly accepted bribe payments averaging approximately $10,000 per month. The bribes were paid by a man who became a licensed lawyer in 2016, according to the complaint, which refers to this man as CW1 or cooperating witness 1. The complaint outlines cash deposits to several bank accounts, as well as various gifts, including hotels, transportation, and escort services, that total well over $200,000. 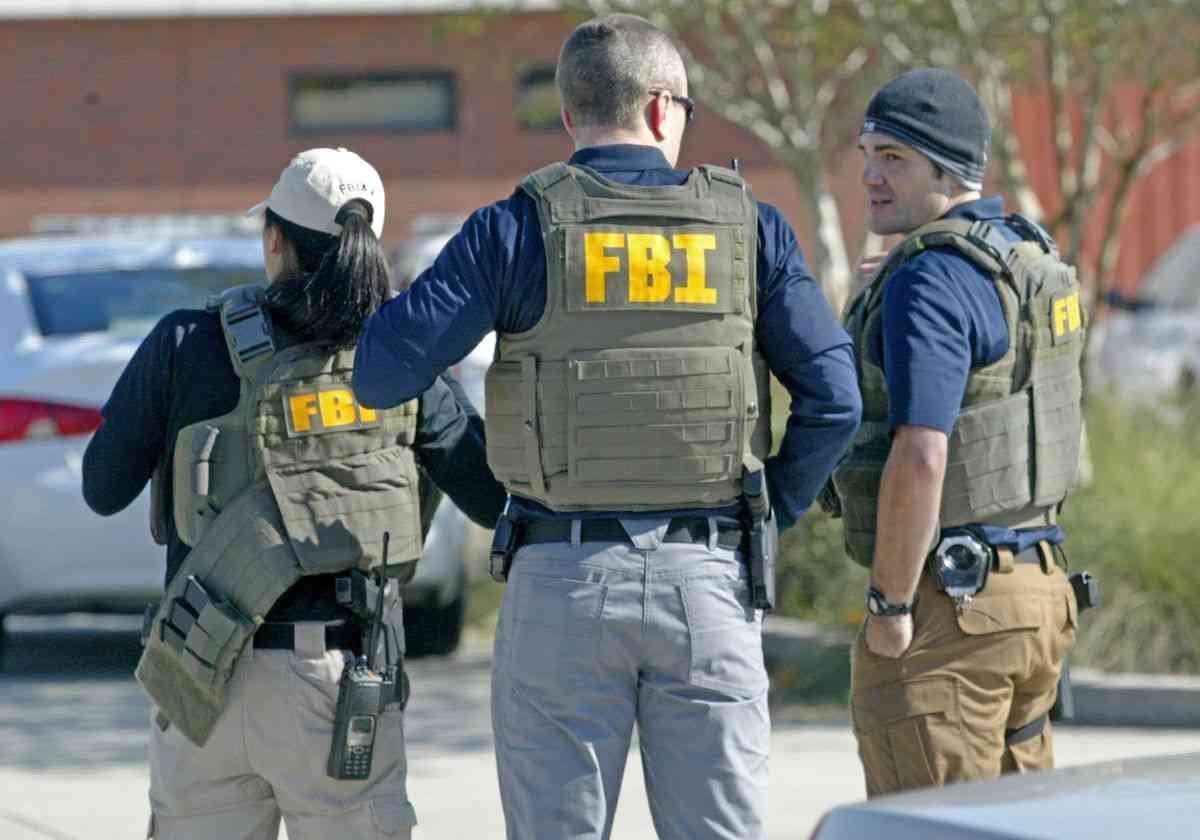 Soon after the bribery scheme began, CW1 allegedly asked Broumand to query the FBI database for Levon Termendzhyan, an Armenian organized crime figure for whom CW1 had worked. The database search “rang all the bells” and revealed an FBI investigation in Los Angeles, according to the affidavit, which notes that Broumand accessed the FBI case file on Termendzhyan repeatedly in January 2015. Broumand also allegedly accessed the Termendzhyan FBI case file in May 2016.

Termendzhyan, who is also known as Lev Aslan Dermen, was convicted in February in federal court in Utah State on charges related to the fraud scheme. He has been accused together with the head of Washakie Renewable Energy LLC Jacob Kingston and Chief Financial Officer Isaiah Kingston. 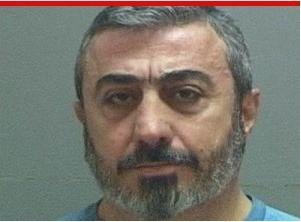 They are accused of squandering $500 million in tax subsidies and other crimes.

It was revealed that Termendzhyan was a partner of Mubariz Mansimov, who was arrested over FETO. He faces up 130 years in prison over a $1 billion renewable fuel tax credit fraud scheme.

On January 27, Termendzhyan faced up 130 years in prison for nearly 10 crimes, Kingston brothers – 30 years in prison. As a result of the process lasted seven weeks, the court confirmed that they are criminals.

Mubariz Mansimov denies his links with Levon. He said about the partnership with Levon that ‘no Armenian can come close to me. Such claims are slanders of the Armenian diaspora.’

However, the investigation shows that these claims are not true, and the sides have suspicious points in their links.

‘Mansimov was our partner. Jointly with him, we established Palmali USA LLS in California in 2016 under my father’s instruction. Mubariz lies,’ Termendzhyan’s son George Termendzhyan said in a court.

Termendzhyan and Kingston brothers, jointly with Mubariz Mansimov, established Palmali USA LLC with the state registration number of 201630710161 on October 27, 2016, to transport cargo. 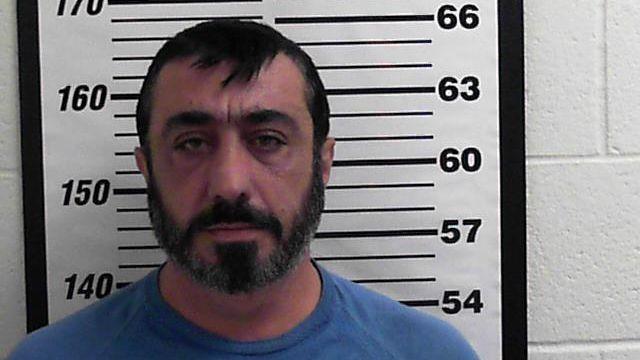 It was also revealed that the ex-FBI agent intervened in the $1 billion renewable fuel tax credit fraud scheme of Termendzhyan.

After providing information on another client to ensure that person was not involved in terrorist activities, CW1 purchased a Ducati motorcycle and accessories valued at $36,000 for Broumand as a “bonus,” according to the affidavit.

In exchange for these benefits, Broumand allegedly queried between 10 and 20 names provided by CW1 because CW1 was going to engage in legal or illegal business with them.

The ongoing investigation into Broumand is being conducted by the FBI, the Department of Justice Office of the Inspector General, and IRS Criminal Investigation.