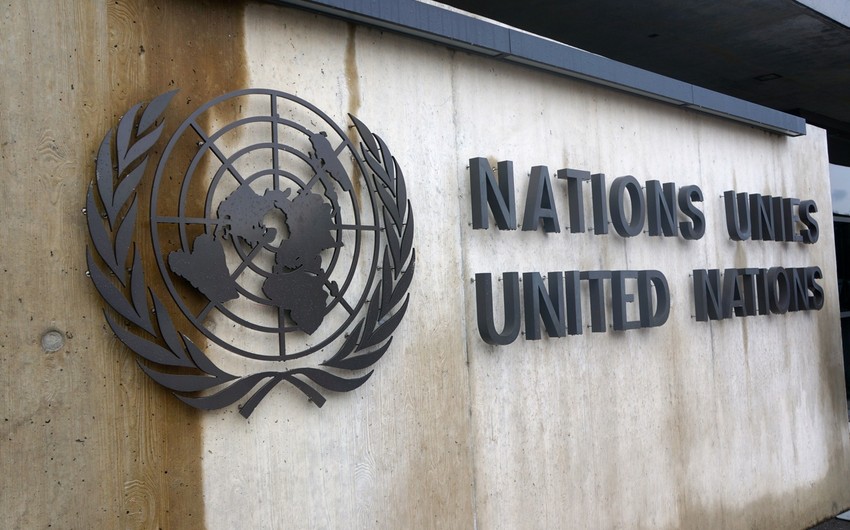 Report informs referring to the TASS, the Great Britain’s permanent mission at the United Nations stated.

"An open meeting will take place at three o'clock in New York time," the mission said.

Notably, on March 4, Sergei Skripal, Russian military intelligence officer, acting as MID officer until 1999, and his 33-year-old daughter Julia, who came from Moscow to visit her father, were found unconscious on a bench near a shopping center in Salisbury. They were urgently hospitalized in a state of severe poisoning with a rare neuro-paralytic substance. Both were in coma at the intensive care.

The British authorities qualified the poisoning of Skripal as an assassination attempt.

The Russian side said that it had no additional information about the incident, and agreed to cooperate with the investigation.