UN has declared a Third Degree state of emergency in Iraq 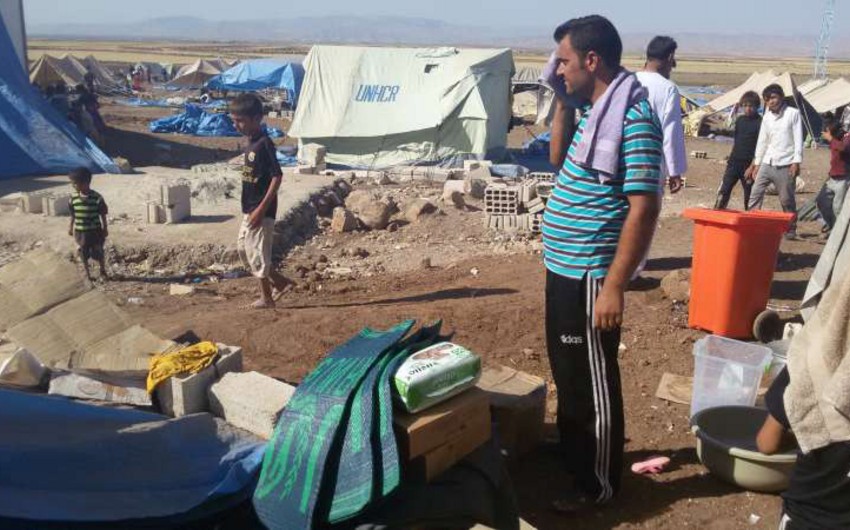 He stated, there are over 1.5 million displaced persons as a result of today’s situation in Iraq.

According to the UN Children's Fund (UNICEF), the state of the displaced in the Mount Sinjar is cause for concern.

As a result of the massacre perpetrated by the group "Islamic state" against minorities in Iraq, tens of thousands of people fled to the mountains, where trapped - without shelter, water and food supplies.

A major concern also is the situation in the province of Dohuk in northern Iraq : as a result of the capture of territory "Islamic state" in the Dohuk area since early June has moved a total of up to 400 000 people.In Dahuk, the World Food Programme (WFP) has established four field kitchens  for more than 100 thousand people.

The Third Degree situation is also given to three countries: Syria, South Sudan and the Central African Republic.